Below are some images from the political party youths sporting festival on Africa day,  which was organised by a Non Governmental Organisation (NGO) 4-H Zimbabwe.

The event was to promote peace and unity. 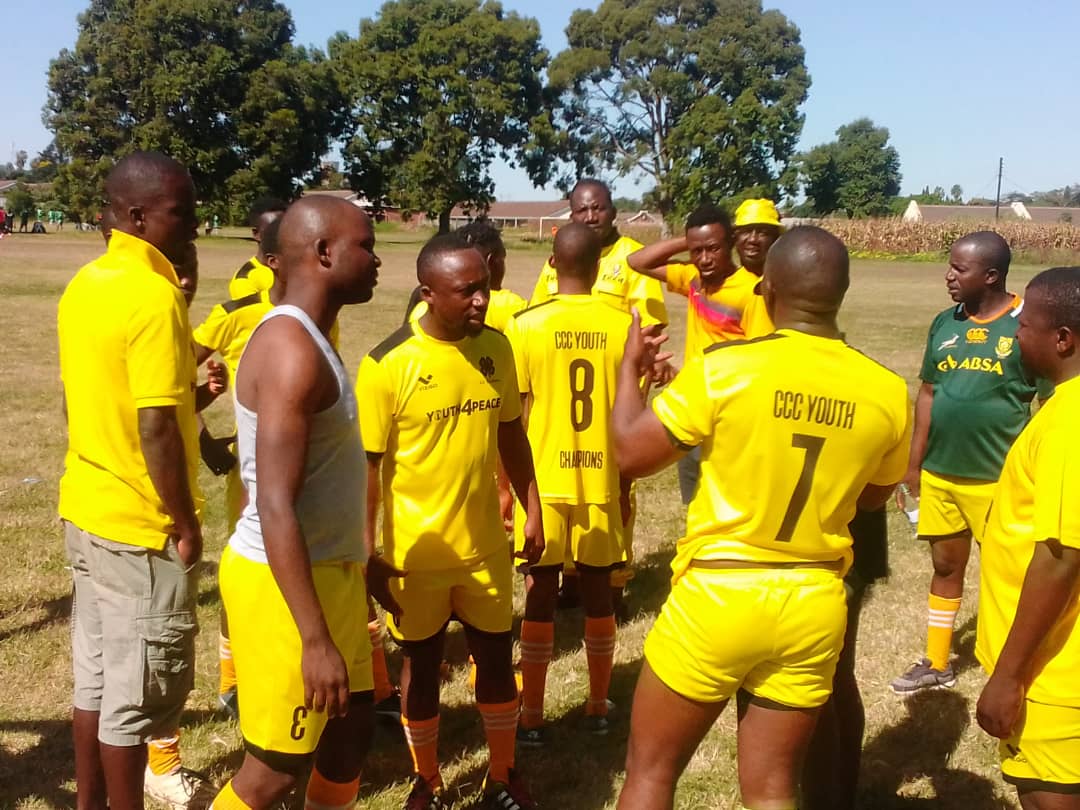 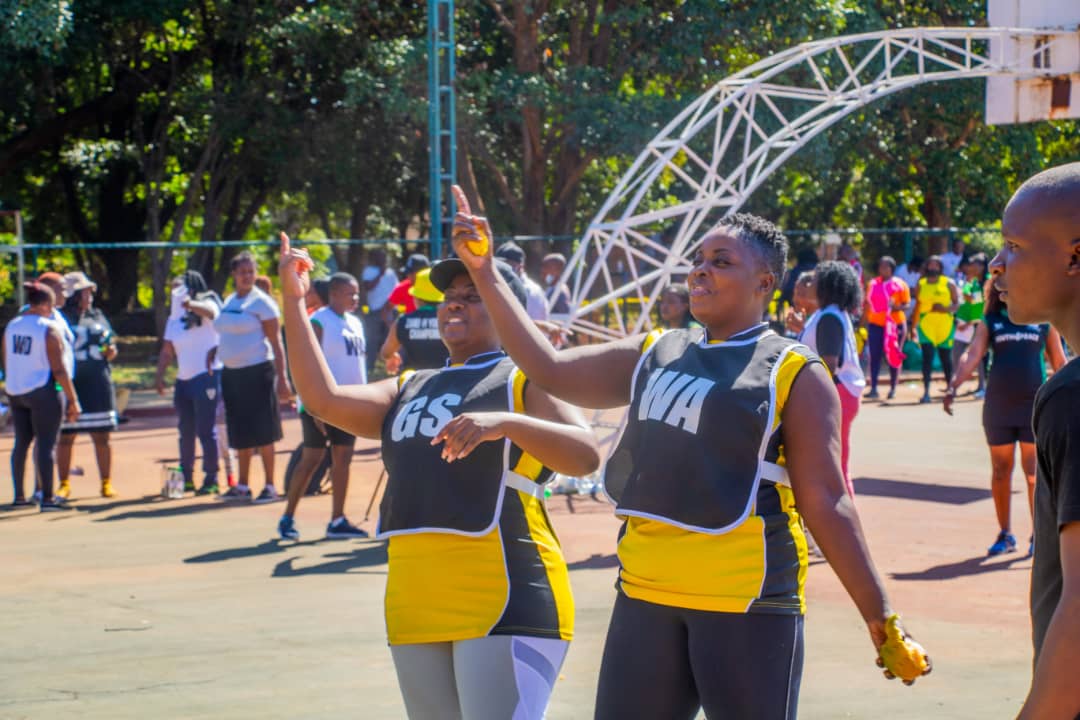 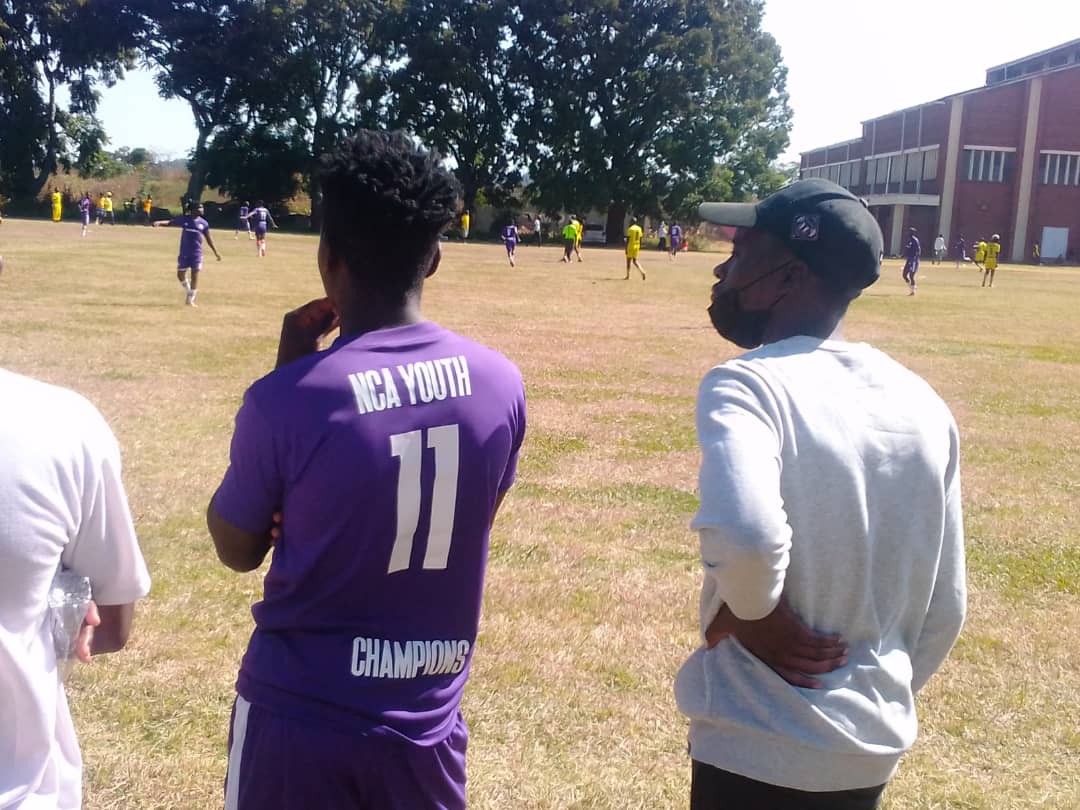 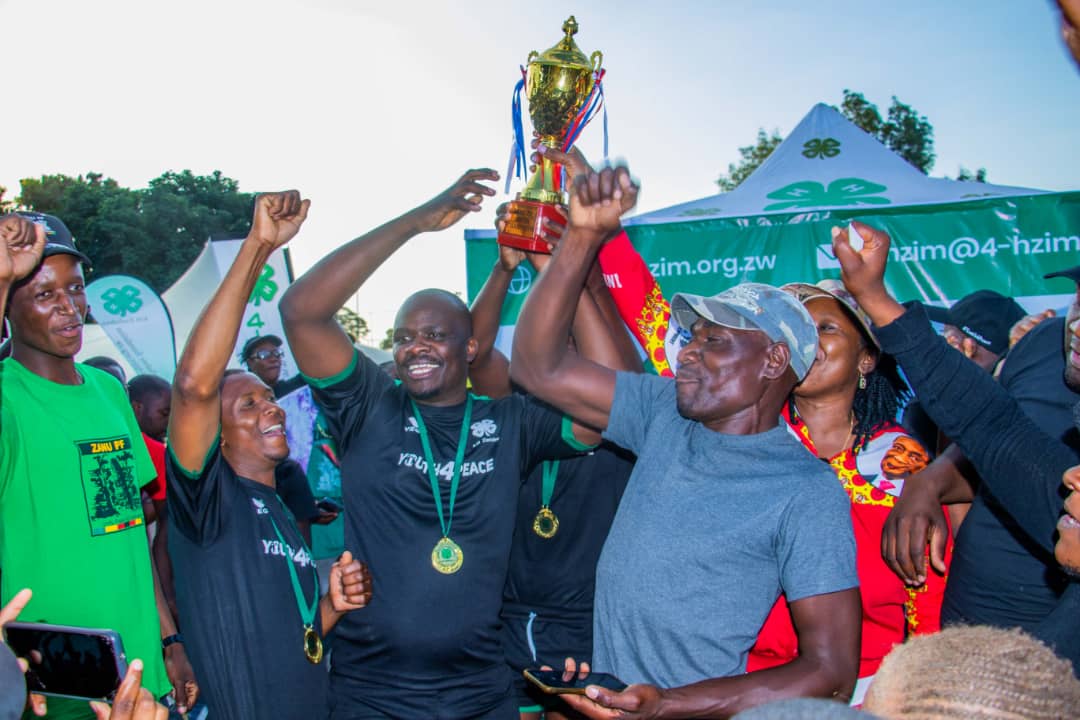 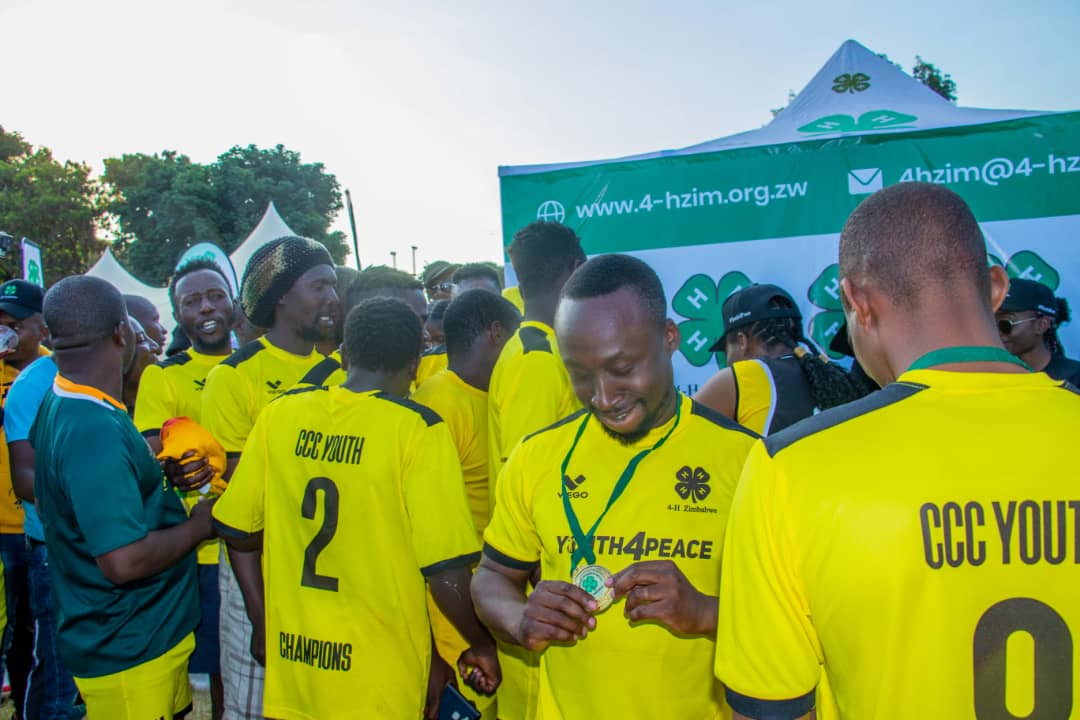 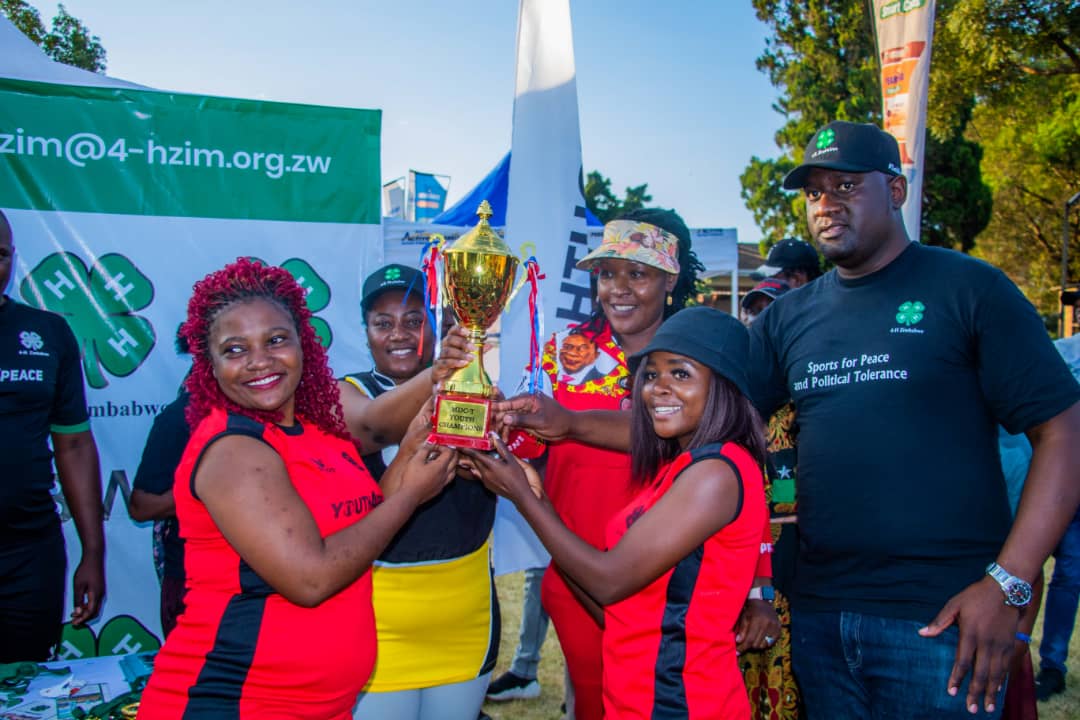 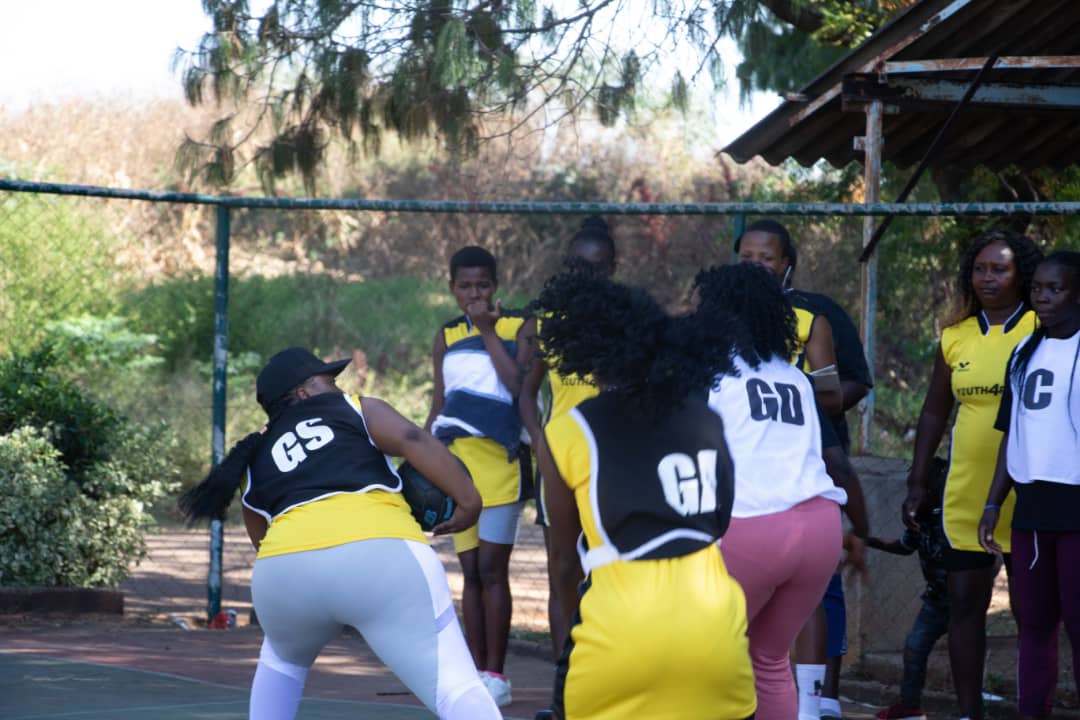