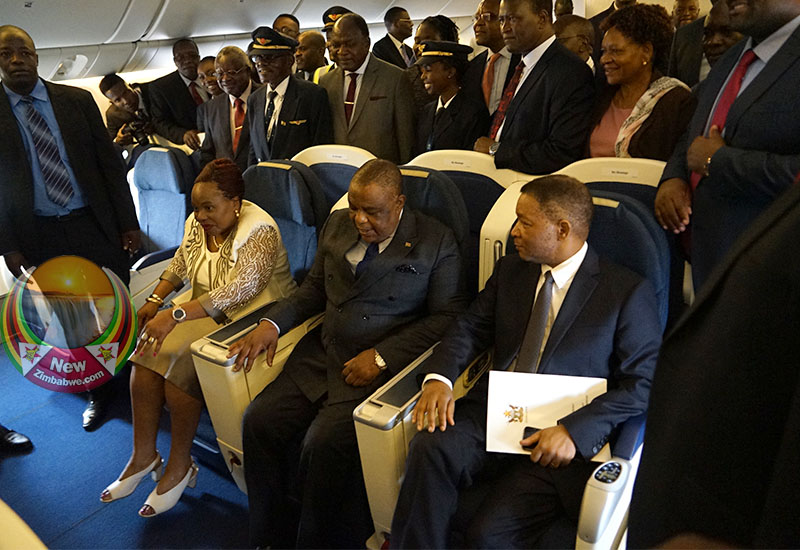 ACTING President Constantino Chiwenga on Monday presided over the delivery of a Malaysian Boeing 777, the first of the two acquired for troubled national carrier Air Zimbabwe, at an event held at Robert Gabriel Mugabe International Airport.

According to reports, the Malaysian B777 deal was negotiated by the government of Zimbabwe.

The two planes were in operation for nearly 14 years before being retired by the Malaysian airliner.

Below are images captured during the event. 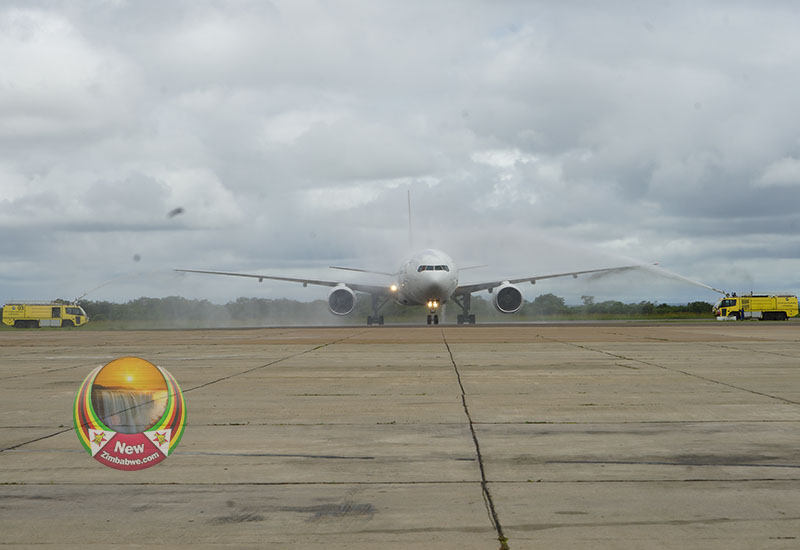 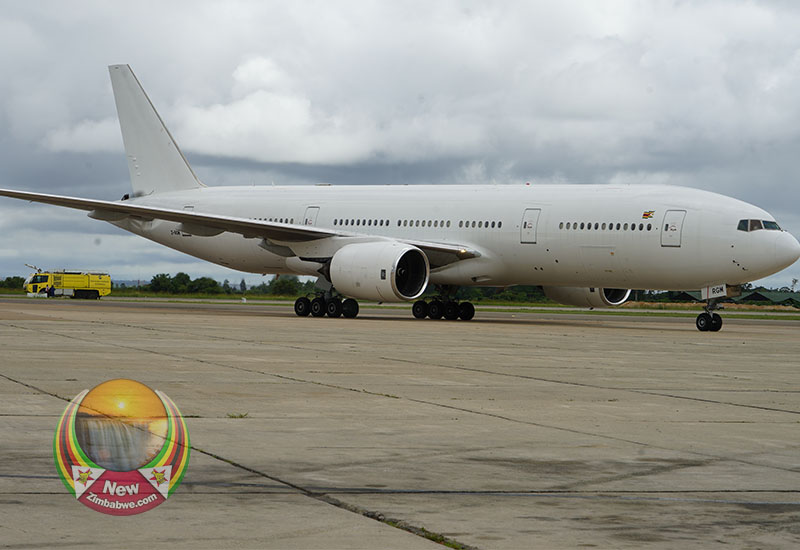 The Air Zimbabwe B777 on the tarmac 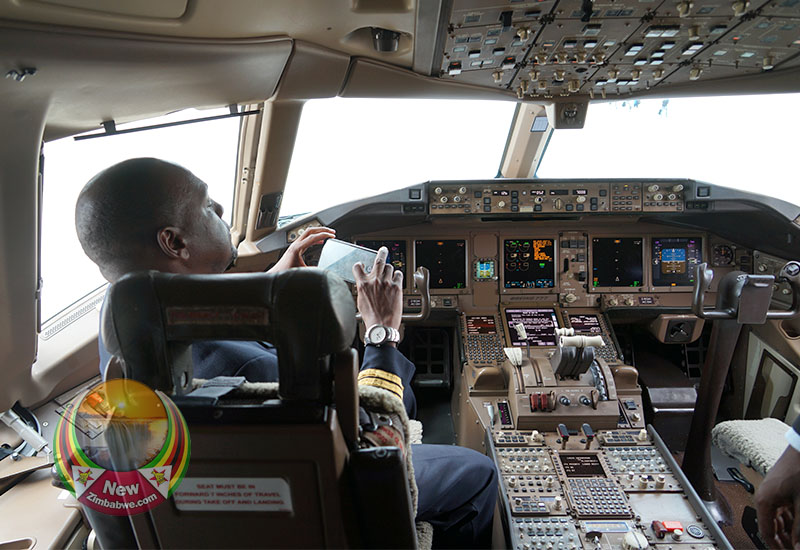 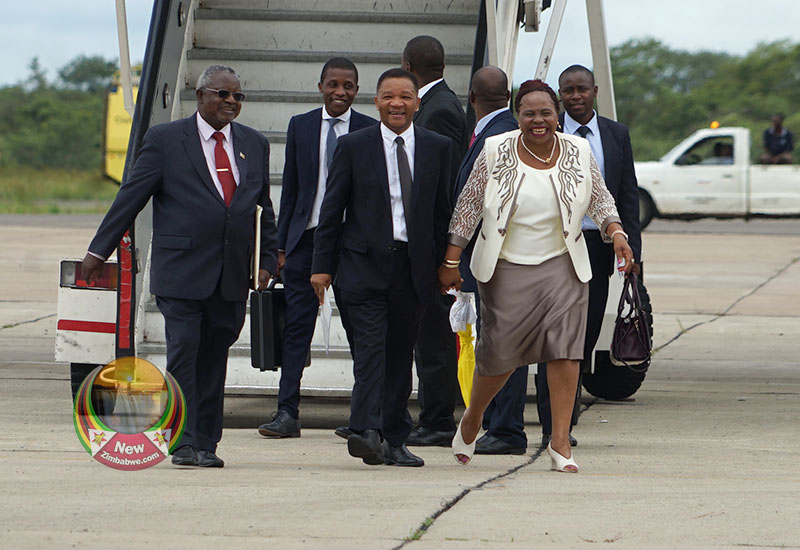 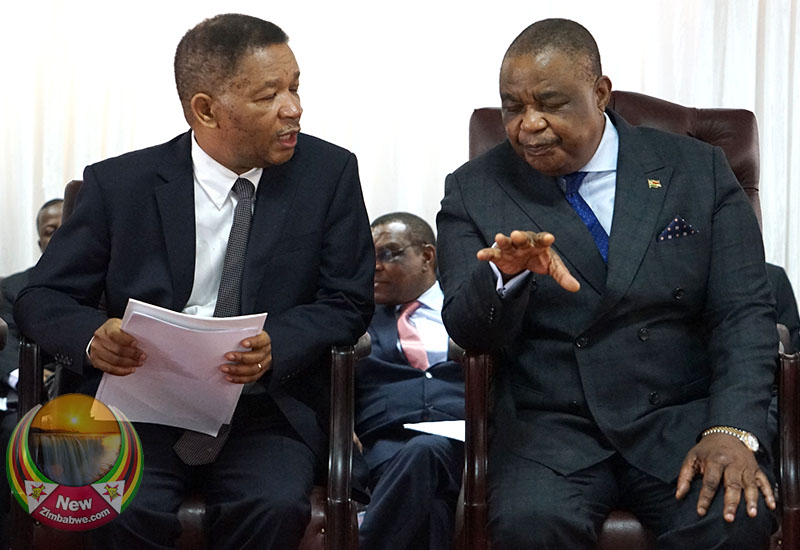 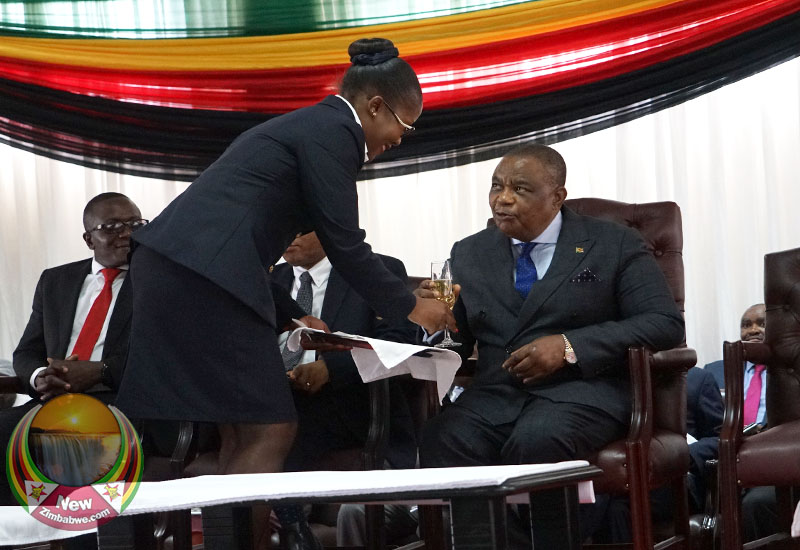 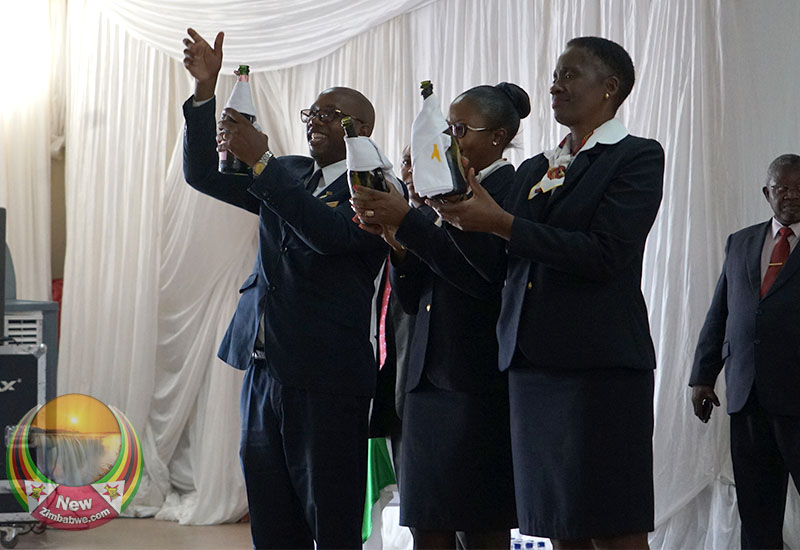 Some of the delegates in celebration 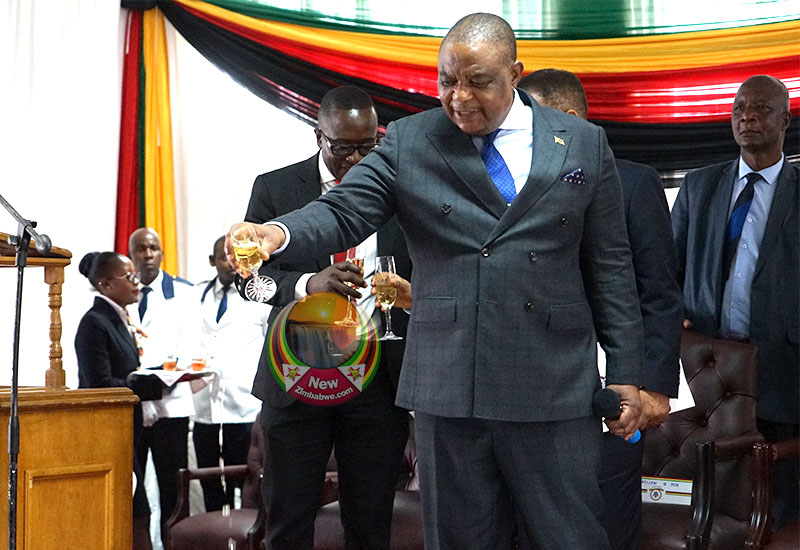