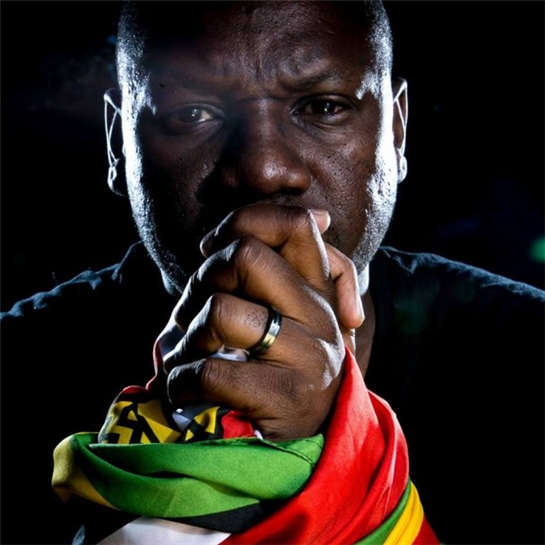 GIVEN our dire national situation which has worsened polarisation of our people, one can hardly say anything about Zimbabwe these days without insulting someone. Nevertheless, this must not discourage nor deter progressive forces from speaking their minds. In a true democracy, even retrogressive forces must have their say. That’s as it should be. It is in this context that we, at Zimbabweans United for Democracy (ZUNDE), are not scared to speak our minds, not sometimes but always.
Evan Mawarire, the humble but pragmatic pastor whose democratic campaign has gone viral especially on social media, in our opinion, is an inspiring ordinary citizen of Zimbabwe who has every right to voice his concern when things go wrong, as they certainly have in our country. One does not need any special qualification or affiliation to speak against corruption, injustice, poverty, unemployment, lawlessness or any other vice characteristic of ZANU PF’s 36 years of misrule.
ZUNDE expresses its unwavering solidarity with Zimbabweans, particularly the young generations that are keen, happy, determined and prepared to stand up against the tyrannical regime and save their future. Team ZUNDE solidly stands by and supports those who subscribe to the same values of fairness, accountability, inclusiveness and respect as ours and share the same aspirations and vision for freedom, equality, justice and prosperity, as we do.
Nobody amongst us has the monopoly to fight for what is rightfully ours. It is a combined and priceless effort. We applaud Evan Mawarire, Itai Dzamara as well as many others in the diverse opposition movement who have finally come to the realisation that enough is enough and it’s time to take a stand.
ZUNDE has no desire, agenda nor intention to politicise or gain mileage out of those who are genuinely fighting for the right cause. Rather, we unconditionally support them, regardless of their affiliation. Through “This Flag” campaign, ordinary Zimbabweans across the globe have resolved to speak out for what they believe in and against what has destroyed beautiful Zimbabwe.
It takes a certified fool to burn the national flag or persecute anybody drabbing it simply because it’s being used as a symbol for expression of national aspirations and frustrations. Yes, This Flag, is our flag, our pride, our national identity. We will not be intimidated.Advertisement

It was Chairman Mao who once said “Several hundred millions of peasants are rising like a mighty storm, like a hurricane, a force so swift that no force, however great, will be able to hold back”. In our case, the time has come for ordinary citizens to resist political madness, lawlessness, looting, corruption, injustice and all vices that epitomise Robert Mugabe and his clueless and moribund ZANU PF.
ZUNDE would like to invite and encourage all progressive Zimbabweans around the globe to rally behind the peaceful campaign that “This Flag” has initiated. Together, we shall make our voices louder. Something has to give, sooner rather than later. The status quo is totally untenable.
Lastly, allow us to direct a question to the Reserve Bank of Zimbabwe governor, Dr John Mangudya. “What makes you think that a miserly $200 million loan facility will transform Zimbabwe when $15 billion could not repair a single pothole?”
We seem to believe that borrowed money performs miracles when we cannot put our own to good use. We have leaders who believe that when a road has deteriorated, the solution is to import a luxury four-wheel drive, when hospitals are dysfunctional; the solution is to fly overseas even to deliver children, when universities have lost their ratings, the solution is to send children to other countries, how sad!
Takura mureza! Together forever, Team ZUNDE. www.zunde.org; info@zunde.org , chambokom@gmail.com