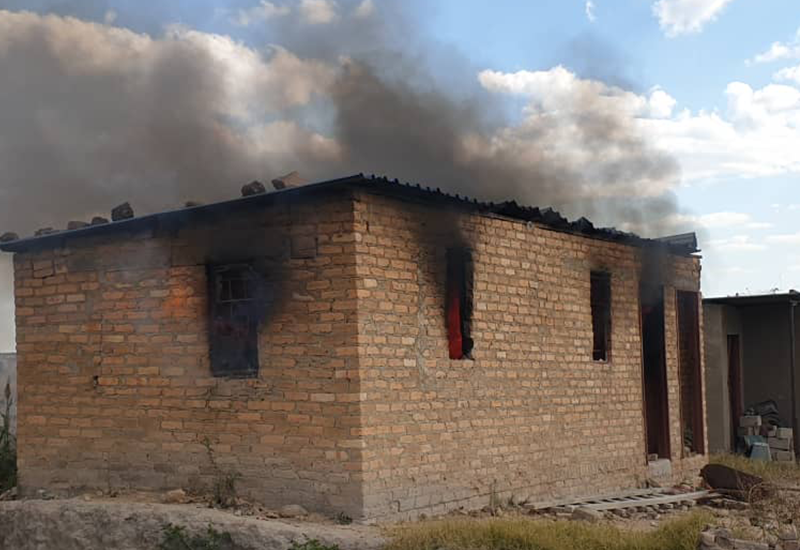 THE High Court has struck off the roll, the case in which 13 Citizens Coalition for Change (CCC) party activists have been appealing for bail.

The activists were arrested over a month ago charged with inciting violence to avenge the death of slain party activist, Moreblessing Ali.

Prosecutors allege they destroyed homes of Zanu PF members in Nyatsime during the memorial service for Ali.

The matter was struck off by Justice Never Katiyo to allow parties to put papers in order before a fresh appeal is filed.

They were remanded to August 23.

They group was arrested at the same time with CCC members of parliament, Job Sikhala, Ali’s family lawyer and Godfrey Sithole.

Ali’s body was discovered dismembered, stuffed in sacks and thrown in a well after she went missing for 17 days.

According to the opposition, she was allegedly abducted and murdered by a suspected Zanu PF supporter for her anti regime stance.

The suspected killer, Pius Jamba, was arrested and is yet to face trial.