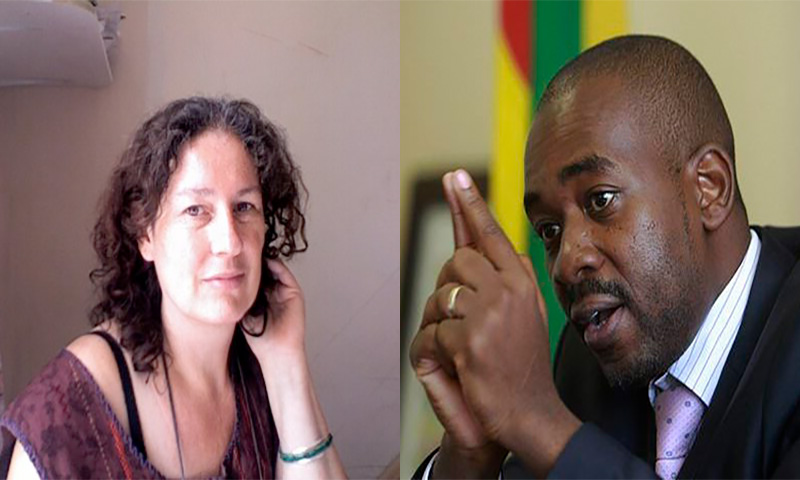 THE MDC Alliance is undergoing generational renewal. I had heard great things about Nelson Chamisa as an orator. So, I arrived (at his Chatham House presentation) expecting to be impressed and encouraged. Alas, I left unimpressed and discouraged.

I like the call for Big Ideas not Big Men. But I didn’t get a strong sense of the transformation Chamisa promises. Much of the programme seems reactive and retrogressive, boiling down to “we’re not Zanu”. As one questioner pointed out, it’s hard to identify MDC distinctives.

More importantly, though, some things just didn’t add up. A call for Big Ideas is not in itself a Big Idea. Chamisa’s only Big Idea seems to be changing the government. There were a lot of technocratic fixes, but most of them are in Zanu PF’s programme as well.

Overall, Chamisa came across as out of his depth, over-excited.

And he said some really dumb things: “Most of the people working in the NHS are Zimbabwean … The independent parties registering to contest the election are mostly surrogate Zanu PF fronts … We will not be side–tracked by gender-violence issues”.

And dumbest of all ‘…the day when President Chamisa enters Zimbabwe House and begins to reign’. Govern is the word he was looking for.

Govern. I really hope, for Zimbabwe’s sake, that he knows the difference.