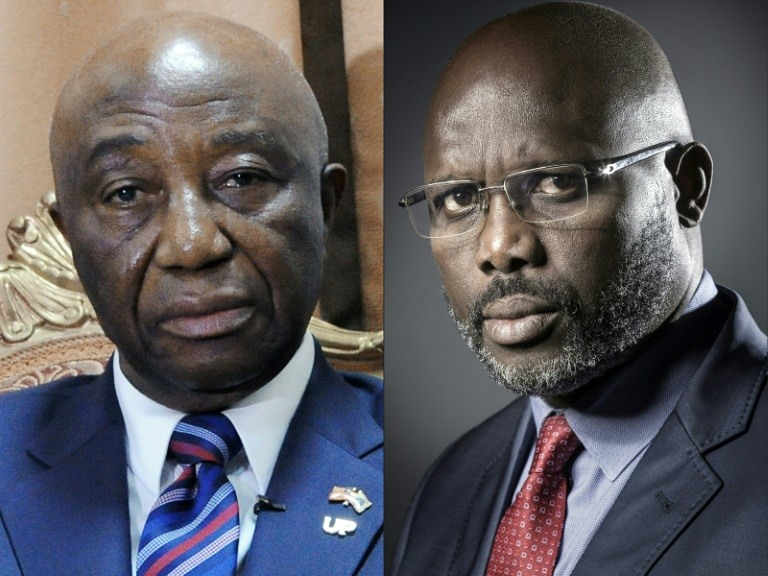 THE comedians behind the hit series Zambezi News will this Thursday share the stage with international comedians Heydon Prowse and Jolyon Rubinstein in the United Kingdom.
Prowse and Rubinstein are behind the BBC’s BAFTA-award winning comedy series The Revolution Will Be Televised.
Thursday show has been organised by global freedom of information campaigning ogroup Index on Censorship.
Zambezi News is Zimbabwe’s leading satirical news show. It focuses on topical socio-economic and political issues and is produced by Comrade Mandape Mandape (Outspoken) and Jerome Weathers (Comrade Fatso).
In The Revolution Will Be Televised, Prowse and Rubinstein expose the hypocrisy of the rich and powerful through a series of outrageous stunts and pranks.
Likewise Zambezi News, a product of Magamba—an organisation which uses arts for activism—makes fun out the gaffes of leading public office holders.
Banking on Zambezi News’ alluring stage performance history, Index on Censorship has promised satire lovers a night of laughter.
“Brought to you The star cast of Comrade Fatso, Michael K and Outspoken, known on the show respectively as Jerome Weathers, Kudzaishe Mushayahembe and Mandape Mandape,” said Index on Censorship Head of Events David Heinemann in a press release recently.
“The Zimbabweans will then be joined onstage by Heydon and Jolyon to share stories, swap jokes and explore experiences of censorship and free speech on both sides of the Sahara. It’s a rare event and hopefully a cracker,” he added.
Both groups command quite a huge following and have been recognised for their contributions in the comedy industry.
Zambezi News production’s media liaison officer, Tafadzwa Sharaunga, however said the deal is yet to be sealed.
“Apologies there is one unconfirmed leg in the tour so we will have to announce Monday,” he said last Friday when asked about the tour.Advertisement