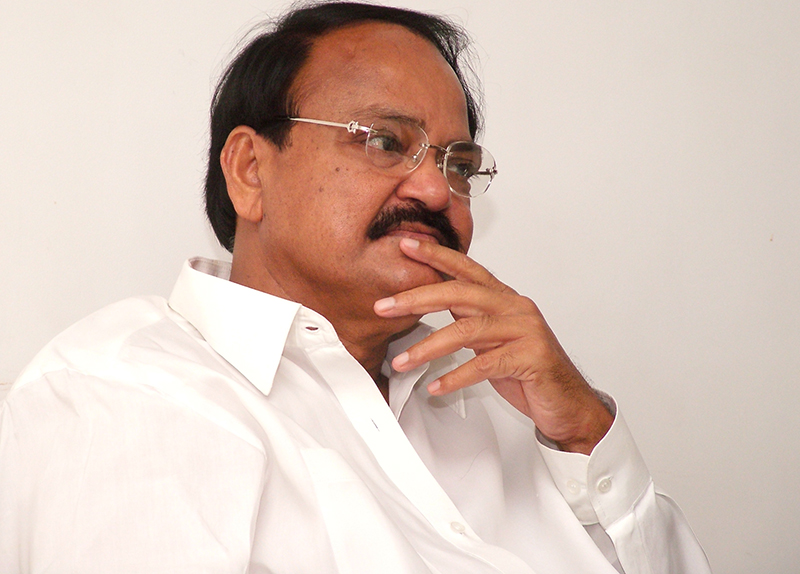 INDIA will extend a $310 million loan to Zimbabwe to finance the rehabilitation project for Hwange thermal power plant which would entail upgrading the station and extending its lifespan.

The decision was taken Saturday during a meeting between the visiting Indian vice president Venkaiah Naidu and  President Emmerson Mnangagwa and followed delegation-level talks between senior officials of the two countries.

Hwange is Zimbabwe’s second biggest power plant with an installed capacity of 920 MW.

Meanwhile, India will also extend additional funds of $23 million for the Bulawayo thermal power plant and $19.5 million for the Deka pumping and water intake system in Zimbabwe.

A fund of $2.9 million will also be extended to upgrade the Indo-Zim Technology Centre, which India had gifted to the African country, he said.

Naidu arrived in Harare Friday night on the second leg of his six-day three-nation tour to Africa, which aims at deepening India’s strategic cooperation with Botswana, Zimbabwe and Malawi.