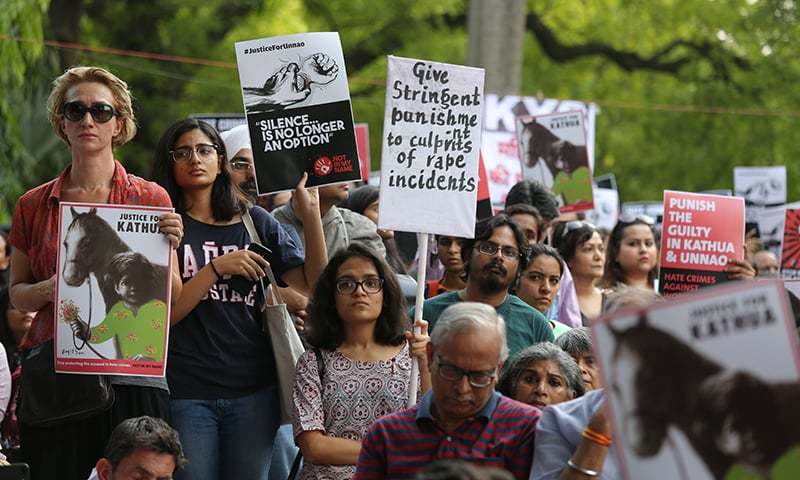 A five-year-old girl has been abducted, raped and murdered in the Indian city of Mumbai — the latest in a series of sexual attacks on women and young girls to shock the country.

The girl was abducted in the city’s Mahim neighbourhood early Thursday while sleeping with her parents and three siblings in a pavement shack.

Mumbai Police Deputy Commissioner Vikram Deshmane told CNN her parents approached officers after realizing their daughter was missing. Her body was found shortly afterward on the roadside nearby.

An autopsy confirmed she had been raped.

Deshmane said initial investigations suggested only one person was involved. Police are checking CCTV footage of nearby buildings.

India has been rocked by a growing number of rapes involving both children and adults in recent years.

The gang rape of a 23-year-old physiotherapy student, who died of her injuries, on a New Delhi bus in 2012 sparked national outrage. Four men were sentenced to hang, one committed suicide in prison in 2013 and a juvenile attacker was sentenced to three years in detention.

In January 2018, the rape and murder of an 8-year-old Muslim girl, allegedly by Hindu men, stoked fury and heightened religious tensions in Jammu and Kashmir state. She had been kidnapped while taking horses to graze and her body was found in a forest at Kathua.

The girl had been drugged, gang-raped and strangled before her body was dumped in the forest five days later, police said. Three police officers and a former government official were among eight Hindu men arrested in the attack.