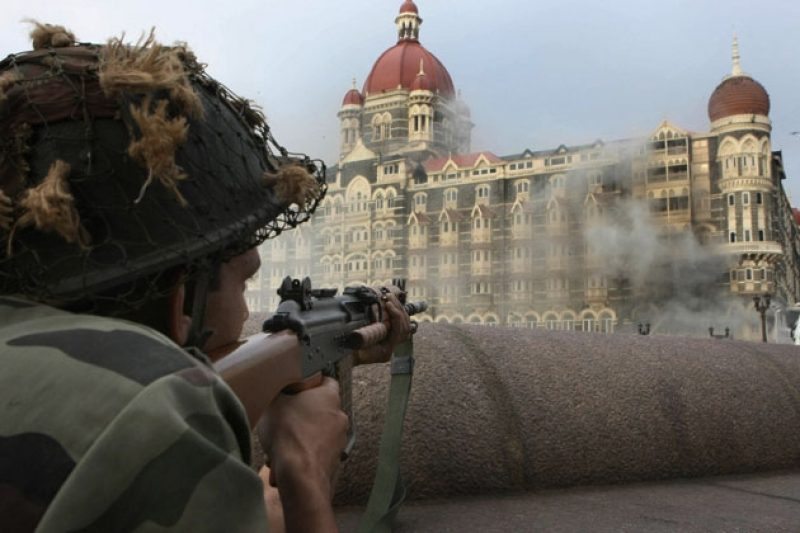 As Mumbai marked the 10th anniversary of attacks that killed 166 in India’s financial capital on Monday, the United States made a new reward offer for information on the 2008 siege.

The Pakistani gunmen who waged the attack were killed or captured.

But US Secretary of State Mike Pompeo said on Monday that those who planned the attack had not been convicted. He called on Pakistan to implement sanctions against those responsible and said the US was offering a new $5m reward and was committed to seeing those responsible face justice.

On November 26, 2008, gunmen staged coordinated attacks in the heart of Mumbai. They targeted two luxury hotels, a Jewish centre, a tourist restaurant and a crowded train station in three days of carnage.

India blamed the attack on the Pakistani militant group Lashkar-e-Taiba, throwing relations between the nuclear-armed neighbours into a tailspin. Indian officials accused Pakistan’s intelligence agency of working with the militant group to mastermind the attack – an allegation Islamabad denied.

“We call upon all countries, particularly Pakistan, to uphold their UN Security Council obligations to implement sanctions against the terrorists responsible for this atrocity, including Lashkar-e-Taiba and its affiliates,” Pompeo said in a statement.

Indian Prime Minister Narendra Modi paid tribute to those who lost their lives in the attacks.

“Our solidarity with the bereaved families. A grateful nation bows to our brave police and security forces who valiantly fought the terrorists during the Mumbai attacks,” he said in a statement.

In November 2012, India hanged the lone surviving gunman from the attacks. India has repeatedly urged Pakistan to pursue the case more actively, demanding action against those it says are responsible.