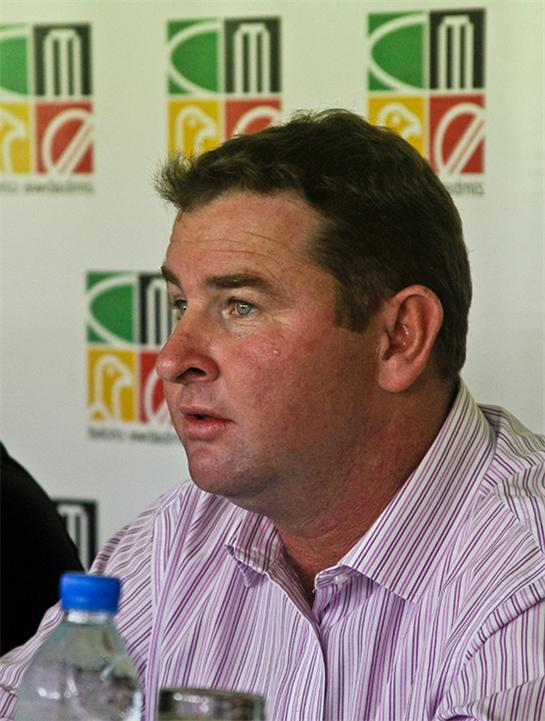 ZIMBABWE Cricket has confirmed incoming tours from India and New Zealand this winter, though the team’s proposed trip to Pakistan next month is “still to be confirmed” amid security concerns.
Zimbabwe have been invited to play five ODIs in Pakistan and become the first Test team to tour the country since 2009, but ESPNcricinfo has learned that some Zimbabwe players are hesitant to make the trip.
With a sparse international calendar, ZC is hopeful of scheduling as much cricket as possible.
The board is in talks with Ireland, and has also accepted an offer to play in the Africa T20 Cup in South Africa, against provincial teams Namibia and Kenya in September, but before that, they are trying to convince their own team to travel to Pakistan.
ZC mooted the possibility of hosting Pakistan later in the year as a way to create a mutually beneficial relationship between the two countries.
“We are in discussions with Pakistan for a potential reciprocal tour possibly in August or September,” Alistair Campbell, the managing director of ZC, said, without going into the details of next month’s trip.
Instead, he jumped to July to “confirm that India and New Zealand are coming as part of the FTP bilaterally signed by the respective boards.”
The BCCI has confirmed India will travel to Zimbabwe for three ODIs, which Campbell said would take place in the first half of July.
Although short, the visit by India is significant because it will provide a debt-steeped ZC with much-needed finances to tide themselves over. The last time India toured Zimbabwe was in 2013 and it allowed ZC to pay overdue player salaries.
New Zealand are scheduled to visit Zimbabwe for two weeks between July 28 and August 10, before they head to South Africa. The short time-frame means it is likely that tour will also only include limited-overs cricket and no Tests, which Zimbabwe may have to wait until November to play.
Campbell revealed Zimbabwe are also in talks to go to Bangladesh “possibly in November and December”, roughly the same time they toured the country last year.
At the end of 2014, Zimbabwe were blanked in all formats in Bangladesh, prompting changes which saw Dav Whatmore appointed coach and Campbell return to the fold. Going back there would enable Zimbabwe to measure their progress.Advertisement

By then, Zimbabwe will be able to call on strike bowler Tendai Chatara, who has been ruled out of action for six months after suffering a fracture in his left leg while playing soccer.
Chatara was Zimbabwe’s leading wicket-taker at the World Cup and has shown promise in the longer format too, but he may miss out on much of their mid-year cricket.
Zimbabwe will also be without Brendan Taylor, who effectively retired from international cricket at the World Cup to pursue a Kolpak career.
But there is some good news for the country, too. Legspinner Graeme Cremer, who quit cricket for golf last year, has returned to training, and opening batsman Tino Mawoyo is also back in the fold after spending last season battling injury.