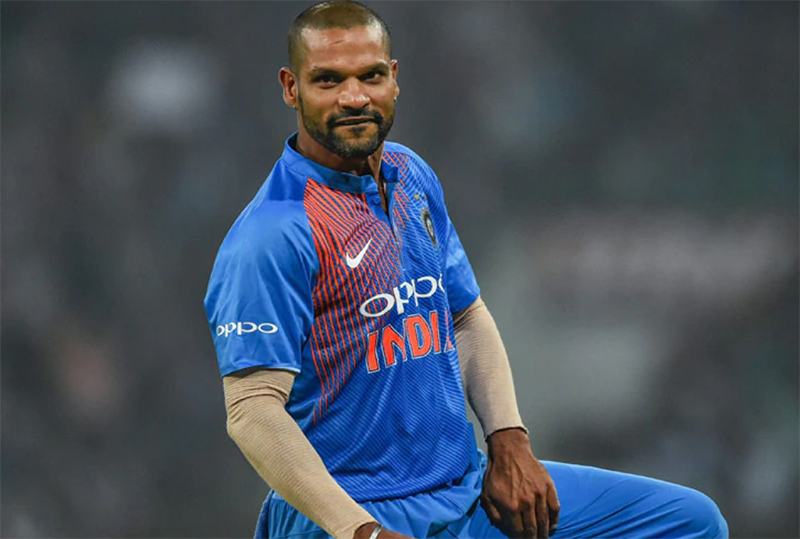 INDIA cricket team captain Shikar Dhawan says his side will not be underestimating a rejuvenated Zimbabwe side ahead of the opening One Day International (ODI) between the two sides at Harare Sports Club on Thursday.

India, who have the luxury of resting some of their stars such as Rohit Sharma and Virat Kholi will head into the series after a successful tour of the West Indies in which they won both the ODI and the Twenty20 International (T20I) series.

Zimbabwe has also been undergoing a revival under new head coach Dave Houghton and recently won the T20I and ODI series against Bangladesh at home.

“It is good that they (Zimbabwe) won against Bangladesh. I am sure they are playing good cricket. This is good for us too,” said Dhawan in a pre-match press conference in Harare on Tuesday.

“It will keep us on our toes and we would not take anything for granted. We are here to perform. Irrespective of the team and time, we should focus on getting the process right so that we get the right results.

“When Zimbabwe play against India or any other quality team, their players will get noticed when they do well. They will get more exposure. They have new players and we were analysing their strengths and weaknesses.”

He added; “They have won against Bangladesh and are playing good cricket. It is good for world cricket and it’s good for us and we cannot take anything for granted.

“It’s about the process. Regardless of the team we are facing, we always make sure we do things right so that we end up getting the right results. That will once again be our focus as a team.”

India are embarking on their first tour of Zimbabwe since 2016 when they won the ODI and T20I series.

Asked how the team keeps up track of Zimbabwe with less cricket played between them, Dhawan said technology comes in handy in knowing the position, strengths and weaknesses of the Zimbabwe team.

The Delhi-born hard-hitting batter said his focus is on performing good and scoring well for his side with a positive mindset.

Dhawan had an impressive tour of the West Indies. In three ODIS, he scored 168 runs at an average of 56.00 with the best score of 97. His scores included two fifties.

He will be aiming to continue his good form during the series against Zimbabwe which consists of three ODIs which are part of the 2020–23 ICC Men’s Cricket World Cup Super League.

India’s tour of Zimbabwe will start on August 18 and go on till August 22. It will consist of three ODIS.