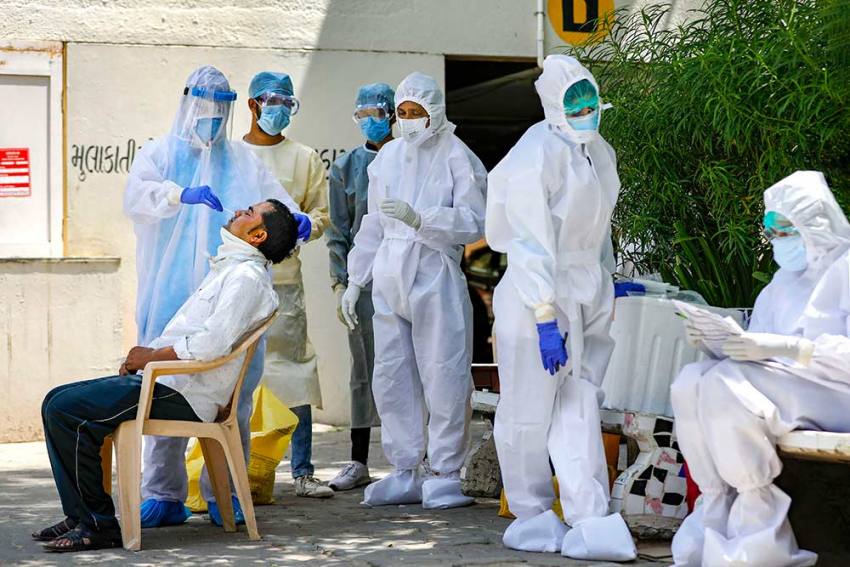 India has recorded nearly 87,000 new cases of the coronavirus in the past 24 hours, with another 1,130 deaths.

With the Health Ministry announcement Monday, India now has more than 5.4 million reported cases since the pandemic began and within weeks is expected to surpass the United States, currently the country with the most reported cases.

India’s total deaths in the pandemic now stand at 87,882.

More than 60% of the active cases are concentrated in five of 28 Indian states: Maharashtra, Karnataka, Andhra Pradesh, Tamil Nadu and Uttar Pradesh.

Despite the steady increase in cases, the government has continued to relax virus restrictions in order to help an economy that contracted 24% in the second quarter.

On Monday, the Taj Mahal will reopen after a six-month closure. There will be some restrictions such as compulsory mask-wearing, thermal screening of visitors and physical distancing at the monument.