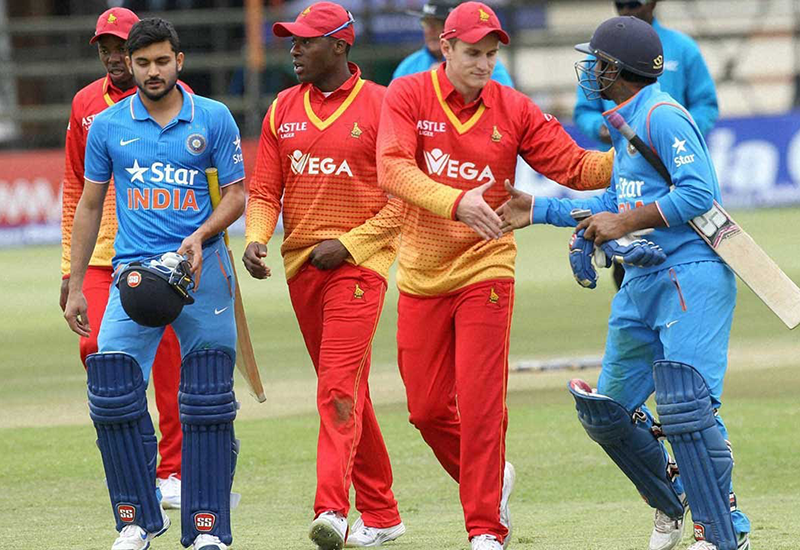 The Indian cricket team will tour Zimbabwe for a three-match ODI series in August. According to the Zimbabwe Cricket Board, the three matches are expected to be played on August 18, 20 and 22 as part of the ICC One-Day Super League.

With the Zimbabwe ODIs set to be played just a week before the Asia Cup, scheduled to begin on August 27 in Sri Lanka, chances are top Indian cricketers could give the series a miss, prompting the BCCI to field two different teams simultaneously.

While the white-ball series will be crucial for Zimbabwe to qualify for next year’s ODI World Cup, India has directly qualified for the big-ticket event by virtue of being the host.

“This is a big opportunity for our players, and we look forward to playing against India,” Lalchand Rajput, the technical director of Zimbabwe Cricket, told  Sportstar.

“This is a crucial tournament for us ahead of next year’s ICC World Cup, and all the players look forward to these moments of playing against India. Even for the Indian community living in Zimbabwe, it’s a big moment. We look forward to welcoming the Indian team,” Rajput, a former India international, said.

India will be touring Zimbabwe for the first time since 2016. A couple of years ago, Zimbabwe was to tour India for a short series, but it did not materialise.