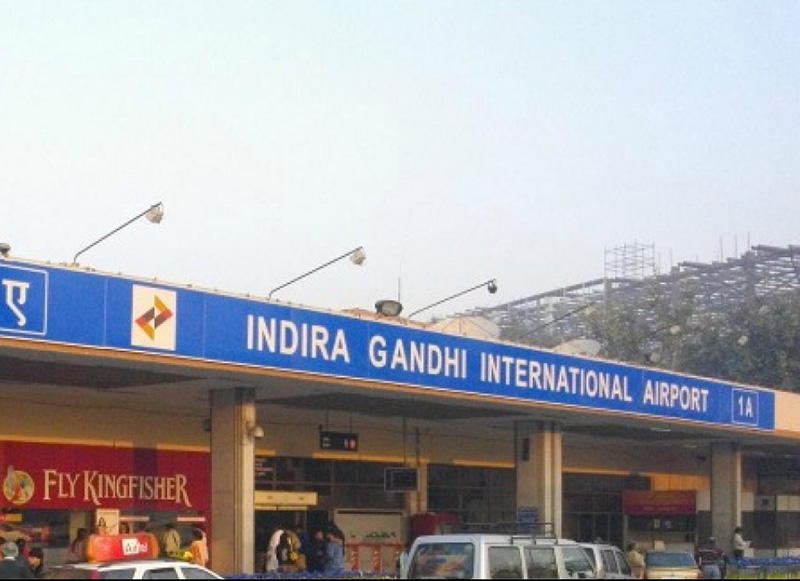 A ZIMBABWEAN woman was arrested in India Wednesday night after being found with a narcotic substance.

According to CISF officials, surveillance and intelligence staff noticed the woman moving suspiciously at the airport at around 11:35pm and invited her for a search.

“During screening, some suspicious images of pouches were noticed in her bag,” said said CISF spokesman Hemendra Singh.

“On physical search of the bag, 15 polythene pouches with brown tape (weighing about one kg each) filled with white granular and powdery substance (appeared to be contraband) were found concealed in between her clothes.”

The white granular/powdery substance was immediately checked through drug detection equipment which confirmed the substance to be pseudoephedrine.

The woman was immediately arrested and the drug, said to be worth about US$31,600, recovered.