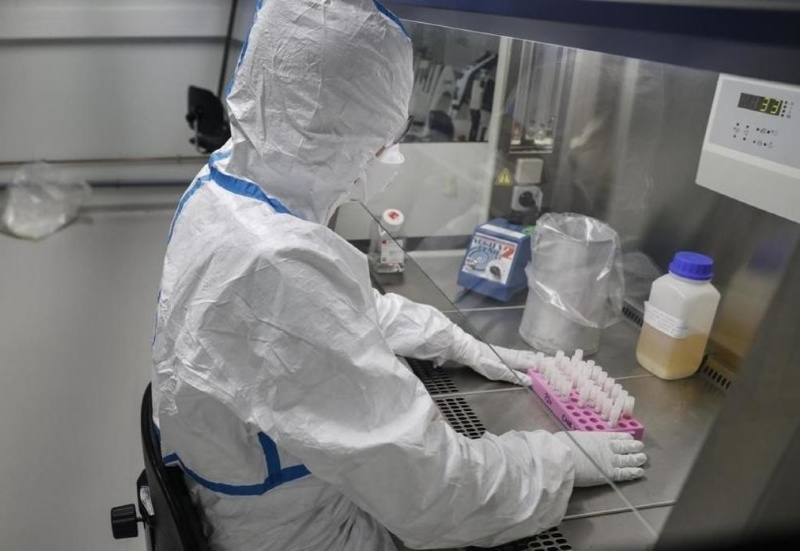 A KWEKWE man who died from Covid-19 after contact with a niece who had just returned from India where thousands have succumbed to a deadly variant has brought panic among health authorities in the city.

Robson Kadenhe (76) of Chicago Plots along Gokwe Road who was a known hypertension patient on treatment died on Wednesday after testing positive to Covid-19.

However, health authorities are yet to determine if he had contracted the deadly Indian cov2 variant that has caused chaos in the Asian country where thousands are dying daily.

Nataly, according to a Kwekwe City Health report released on Friday, had just returned from lndia on 29 April.

Antigen tests were conducted on 9 May after Kadenhe exhibited symptoms of Covid-19 (diarrhoea, chills, dry cough and fever) whilst his wife was asymptomatic.

His health unfortunately deteriorated and he died in an ambulance as he was being ferried to Kwekwe General Hospital.

After contact tracing, nine people have since tested positive to the novel coronavirus.

One Zvichauya Midzi (35) of Msasa in the EHT at Kwekwe City Health who had contact with Kadenhe and niece Natally, while processing their business licence, tested Antigen positive on Wednesday at Cimas Laboratory.

According to authorities, a total of nine contacts of the three cases were tested on Thursday and six came out positive.

Contact tracing for the index cases was carried out on the same day and four contacts of Kadenhe who stay at the plot tested positive without showing any symptoms.

A follow-up to Midzi was also done on Thursday and five contacts showed Covid-19 symptoms as they all tested positive.

Midzi’s contacts included three minors aged between four and 12 who are enrolled at Goldridge Primary School and these tested positive too.

Samples for the gene sequencing have since been collected from Kadenhe’s wife, their gardener and Midzi who tested positive to determine if the Cov2 virus is the deadly Indian variant.

The niece, who came from India, refused to have a sample collected citing that she had already tested Antigen negative.

Meanwhile, Kadenhe’s body is yet to be buried as relatives were said to be “waiting for his children who are abroad”.

This is despite advice by authorities to have him buried within the stipulated 48 hours mandated for the burial of Covid-19 death victims.

The report highlighted that Kadenhe’s relatives intended to bury Kadenhe this Saturday.

The youngest to test positive from Kadenhe’s contacts is four years while there are also minors who are 9 and 12.