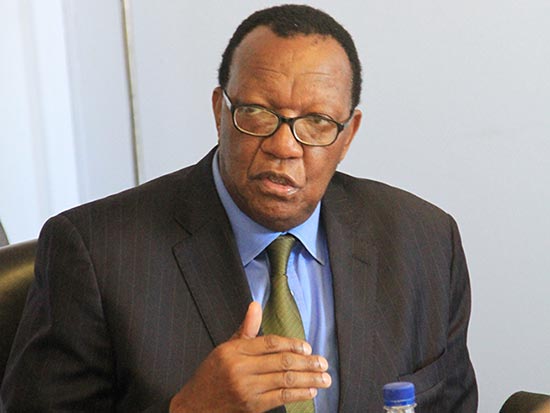 INDIA’S leading agri-biotech company Maharashtra Hybrid Seeds Company (Mahyco) has acquired 60 percent stake in Harare-based Quton Seed Company for an undisclosed sum.
Mahyco bought the controlling stake in Quton from Zimbabwe Stock Exchange-listed Seed Co Ltd, the largest seed company in Africa.
Although the Indian company did not disclose how much it was investing in the acquisition, Seed Co group CEO earlier this month said the deal was worth about US$10 million.
Explaing the rational for the deal at an analysts briefing in Harare, Nzwere said: “It’s really an industry (cotton industry) that is going through some pains at the moment and we think our strategy to try and bring in a partner will reduce our risk and is the correct strategy.”
Focusing on research, development, production and distribution of cotton seed, Quton is currently present in Zimbabwe, Malawi and Tanzania.
“This acquisition enables us to place ourselves strongly in the African region and is another milestone in the 50th year of our service to farmers,” said Raju Barwale, Managing Director, Mahyco.
“Africa has a significant potential for agriculture productivity enhancement and access to modern seed technology will facilitate the same along with benefits to the local farming communities.”
Nzwere added: “Mahyco’s experience will help us take the business forward in terms of new technologies, particularly the introduction of hybrid cotton seed into Africa,” said Morgan Nzwere, Group CEO, Seed Co Ltd.
The Zimbabwe government was also supportive of the investment with a cabinet minister saying the country hoped Mahyco would work with local cotton farmers and focus on providing superior quality of seeds to improve their productivity and livelihoods.
“The Government of Zimbabwe is keen to see its contribution to the growth of the cotton sector through Mahyco’s expertise,” said agriculture minister Joseph Made.
Mahyco is a research focused company investing in enhancing yields by conventional and novel technological processes.
The Quton acquisition gives Mahyco a strong platform to deliver improved genetics and other novel technologies to African cotton farmers for yield and income enhancement.
It is also expected to strengthen Mahyco’s position in the cotton market and bring opportunities to extend its technological expertise and business operations in other African countries.Advertisement

Established in 1964, Mahyco is a pioneer and leader in the Indian seed industry. The company is currently engaged in the research, production, processing and marketing of approximately 115 products in 30 crop species including cereals, oilseeds, fibre and vegetables.