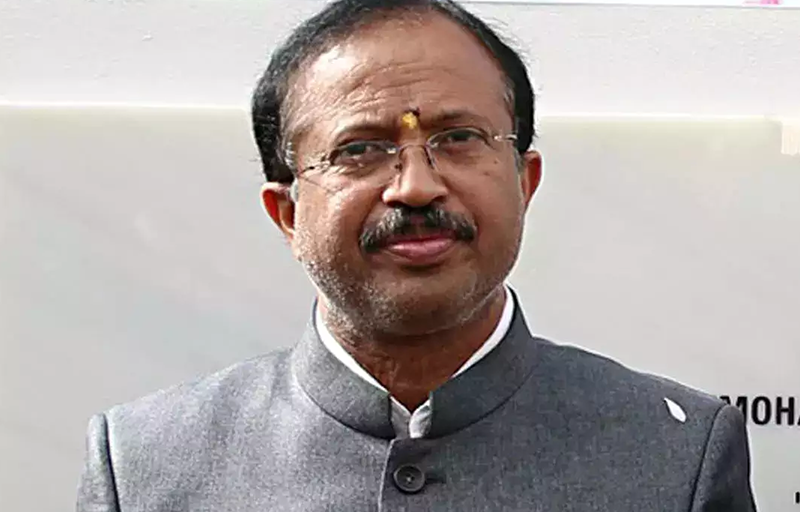 INDIA’S external affairs minister Vellamvelly Muraleedharan is expected in Harare Monday as part of a regional visit that will also include Malawi.

According to a report by Indian news agency Asia News International (ANI) Muraleedharan will bein Zimbabwe on Monday and Tuesday and is expected to call on President Emmerson Mnangagwa.

He will also hold talks with Zimbabwean counterpart Fredrick Shava and other senior government officials.

The talks will review progress in the implementation of development assistance under the Government of India Lines of Credit and Grants.

According to available data in 2020, India exported goods worth $172m to Zimbabwe with the main products being packaged medicines.

On the other hand Zimbabwean exports to India during the same year totalled $2.32m dominated by raw tobacco.

The visit follows a virtual meeting between Shava and Muraleedharan held last year which relations between the two countries including political cooperation as well as trade, health and investment.

India gifted 10 ambulances, which had been promised during the visit of Vice President to Zimbabwe in 2018.

A consignment of 35,000 Covaxin vaccine doses were provided in the month of March 2021. India also handed over three vehicles for the Indo-Zim Technology Centres, for which the latest technology machines are worth approx. USD 3 million have been supplied under Phase II.