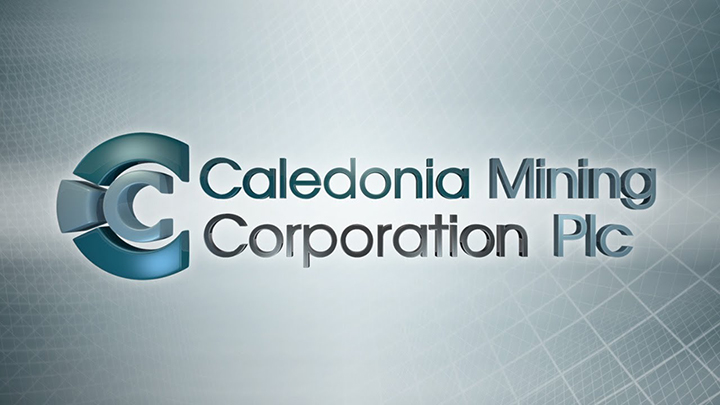 ZIMBABWE gold mining firm, Caledonia Mining, unveiled a $4m rights offer with the proceeds earmarked for the expansion of its Blanket gold mine, an operation that lifted production 11.5% to 56,133 ounces last year.

The investment decision follows a government gazette earlier this week in which indigenisation was abolished for all miners except those operating in the diamond and platinum sectors.

The Toronto-listed junior said its central shaft deepening project had now reached 990 metres below surface. The intention is to deepen the mine a further 250m, helping it set up two additional levels and extend the life of mine to 2031.

“The Central Shaft has reached a depth of 990m, the station for the second new haulage level has been completed, and shaft sinking has re-commenced,” said Caledonia CEO, Steve Curtis. “We have extended the scope of the Central Shaft project by increasing the depth of the shaft by a further 250m to a shaft bottom depth of 1,330m,” he added.

Zimbabwean miners are sensing some form of certainty to their operating framework after a change in government in November albeit amid recent utterances by the former leader, Robert Mugabe, that his removal was a coup d’etat.

The new leader, Emerson Mnangagwa has pledged to remove investment bottlenecks although other investors, such as Anglo American Platinum, have demanded greater certainty and business-friendly policy shifts before committing to fresh investments.

Management at Caledonia, however, believed the gazetting of the changes to the indigenisation policy were enough to pave the way for the company to proceed with a rights issue to raise capital.

Zimbabwe’s new indigenisation position will see foreign firms in resource areas such as gold, nickel, coal, chrome and tantalite among others retain majority control in local operations. The 51% local ownership has been maintained for diamonds and platinum.

“These pronouncements have now passed into law and accordingly, the boards of Caledonia and Blanket have agreed to implement a rights issue at Blanket to raise approximately $4m which will be underwritten by Caledonia’s Zimbabwean subsidiary,” said Curtis. “Blanket will use the proceeds of the rights issue to advance work on certain of its satellite properties.”

Subject to approvals, Caledonia said it would weigh its options in a bid to “… buy the shareholdings in Blanket that are currently held by certain indigenous shareholders”.