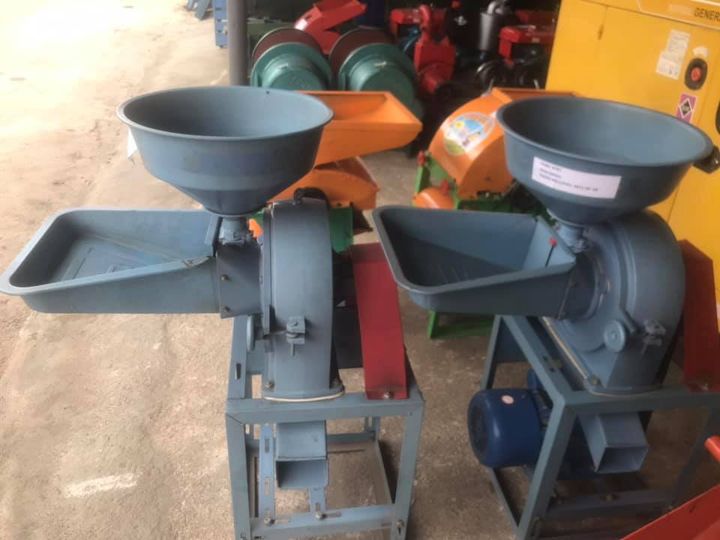 ZIMBABWE’S industrial capacity utilisation registered an 11 % increase in 2020 on the back of exchange rate stability among other positives, Confederation of Zimbabwe Industries (CZI) reported Thursday.

Presenting the 2020 CZI State of Manufacturing Sector Survey virtually, the organisation’s chief economist, Tafadzwa Bandama said capacity utilisation increased to 47 % in 2020, up from 36.4 % recorded in the previous year.

“While the year 2020 began on a very negative note characterised by volatile inflation, the inception of the Reserve Bank of Zimbabwe (RBZ) foreign exchange auction in the year’s second half assisted in the discovery of a market-based exchange rate,” she said.

The development was also credited for transforming the tough constraints experienced in 2019 which choked economic performance.

Among other benefits, the CZI economist said the stable exchange rate minimised distortions in pricing especially indexation of prices to the parallel market exchange rate and assisted in dampening pressures on inflation.

“As of February 2021, more than 70% of total foreign currency allotted had gone towards the importation of raw materials, machinery and equipment,” Bandama said.

The industry lobby group attributed the auction system for increasing foreign currency shortages from 37 % to 28 %.

The report also shows that 61 % of companies exported their wares with many raising concerns over the tough and expensive export barriers.

As a result, most products are still being sold on the domestic market where it is easier and cheaper because of lesser restrictions.

“During the period, the official exchange rate became the major determinant in the pricing equation. It is encouraging to note that business can now access foreign currency through the formal channels although it’s now taking longer to access foreign exchange,” Bandama said.

She noted that certainty and predictability had been introduced in the economy as the auction was fostering some measure of confidence and trust in the policy making and implementation process.

Going forward, projected capacity utilisation in 2021 is expected to increase to 61% on the strength of consistent policy process, currency and exchange rate stability, inflation, reduction, export promotion and buying local.