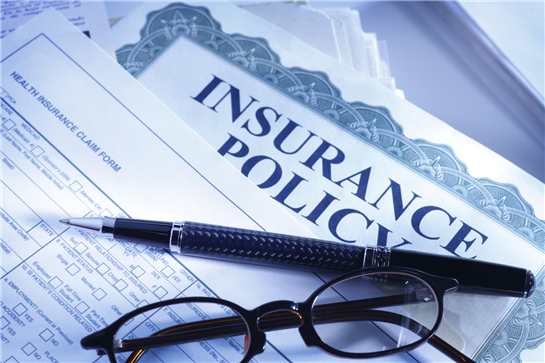 THE Insurance and Pension Commission (IPEC) suspended five companies, barring them from issuing or renewing insurance policies due to poor financial positions, weak corporate governance and unethical conduct.
In a statement this week, IPEC said the action was taken in order to “protect rights benefits and other interests of policy owners and of beneficiaries of policies in terms of Section 5 (a) of the Insurance Act (Chapter 24:07)”.
Excellent Insurance Company and KMFS Insurance Company (Pvt) Ltd were suspended for “unsound financial positions”.
Also barred were Global Insurance Company and New Reinsurance Company (Pvt) Ltd which were also accused of “weak corporate governance”.
Navistar insurance Brokers (Private) Limited was banned “for unethical conduct”.
“The Insurance and Pension Commission (IPEC) hereby advises the public that the above insurers and insurance are under suspension and have been barred from issuing or renewing insurance policies,” said IPEC.
“The public is warned against buying or renewing insurance policies with the above mentioned entities.
“Should members of the public come across anyone selling insurance policies on behalf of the above mentioned companies they should report the same to the nearest police station.”
IPEC said for those who had already purchased or renewed policies with the affected companies, the firms remained liable to honour claims arising in terms of the law, adding any refusal to pay should be reported to the regulator.
“It is the right of any current or prospective policy holders to demand to be provided with a valid registration license issued by IPEC before conducting transaction with any insurer, insurance broker or agent.”
IPEC also warned members of the public against buying insurance policies from touts operating on city streets and outside Zimpost and Zinara offices.
“There have been cases of fake cover notes (regarding) third party motor insurance being sold in these places.”Advertisement