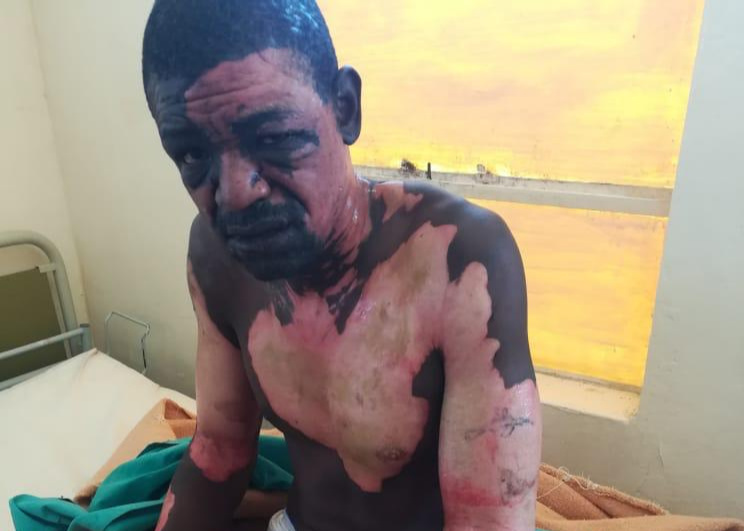 A 38-year-old Norton man is fighting for his life at a local hospital after his 23-year-old enraged wife poured boiling water on him for allegedly cheating on her.

According to Tsitsi Ncube, the man’s mother, Brian Ncube had a quarrel with Memory Majokoto who was accusing him of infidelity.

“The altercation arose after my son was heard speaking to another lady who stays in the hood who was passing comments, praising my son for his recent construction of a durawall and paintings undertaken on the property.

“Memory did not take this kindly as she suspected the two were involved in an adulterous relationship.

“She immediately poured some boiling water on him resulting in serious burns,” she said.

As if his troubles were not enough, when Ncube got to Norton hospital, he was denied immediate admission for failure to bring a police report and admission fees.

He was finally admitted after two days of excruciating pain at home.

The mother of the victim further said when Majokoto accompanied her husband to the police station, officers there said the woman was on the police wanted persons list for another case of dumping a three month old minor.

Police are said to have later freed the woman who is allegedly still issuing threats on her husband.

Tsitsi wants justice in the near-death incident on her son.

However, both Ncube and Majokoto were not readily available to give their account of the incident.

This incident confirms earlier warnings by the Women’s Coalition of Zimbabwe and other gender-based NGOs there was need to put in place adequate systems to track and monitor domestic violence incidences during the current Covid-19 induced lockdown period. 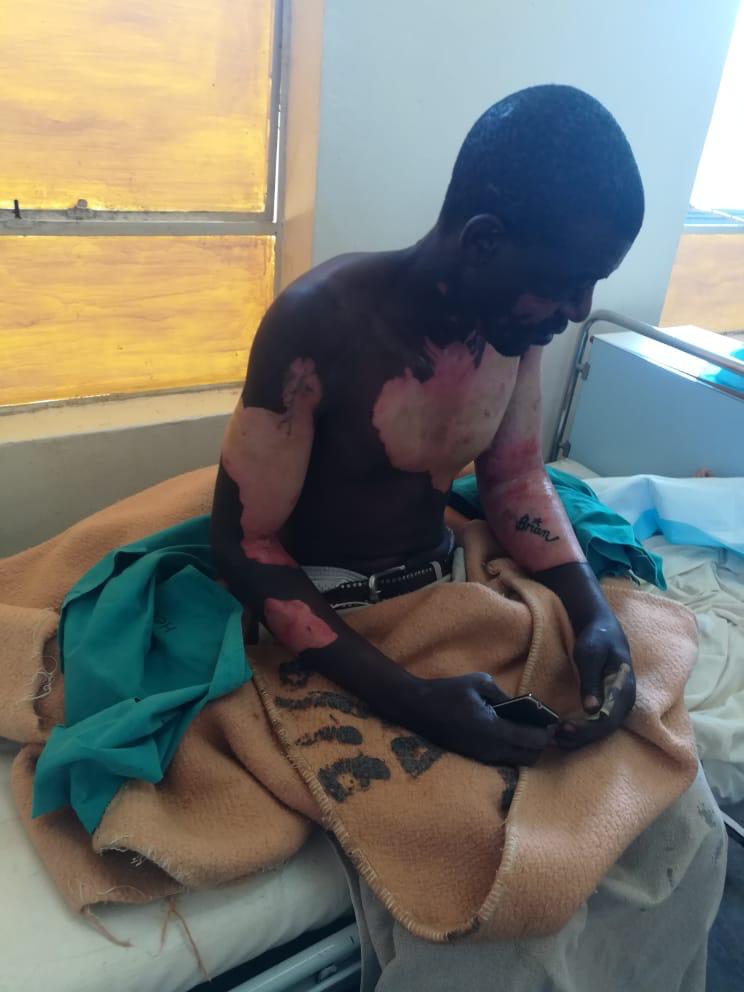 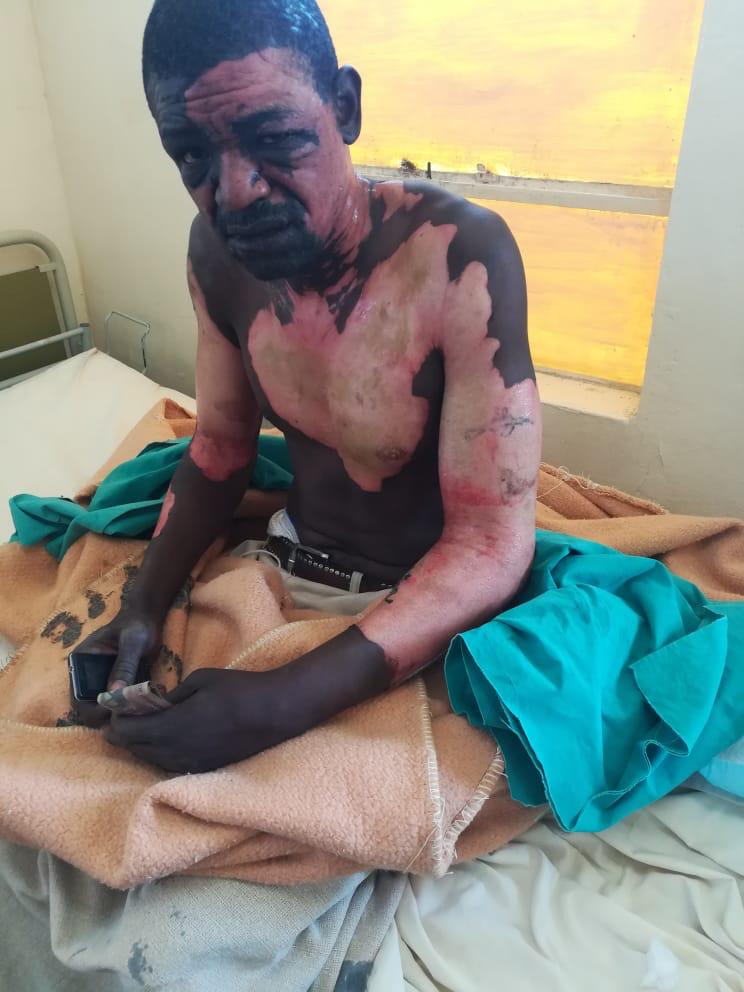 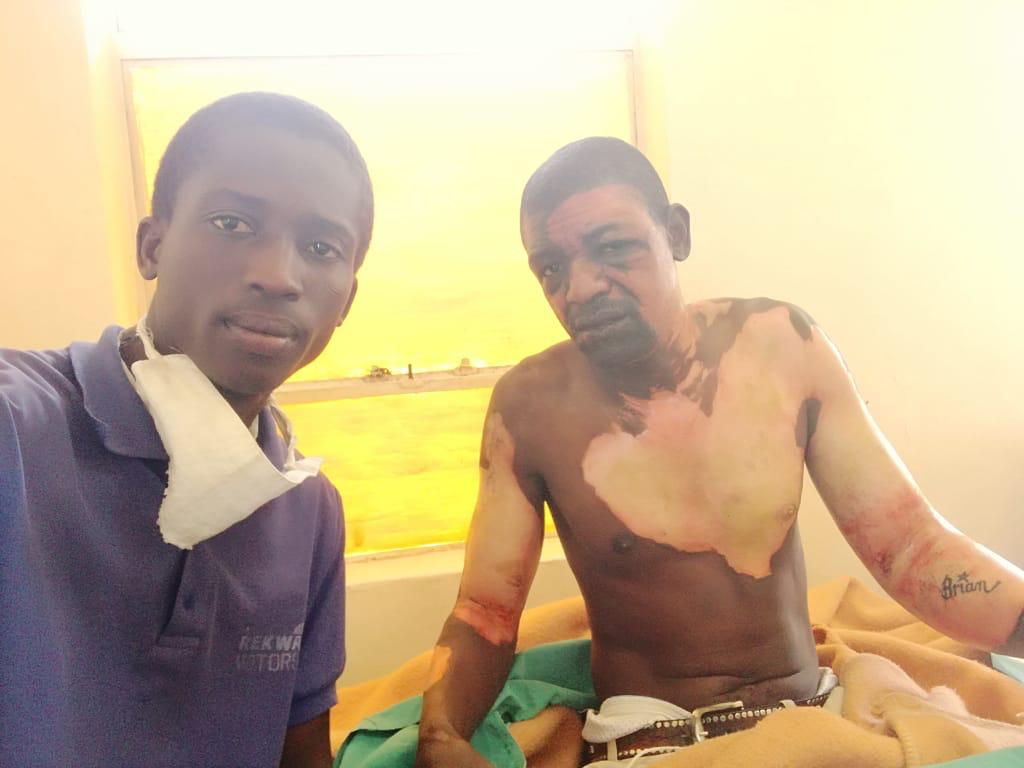