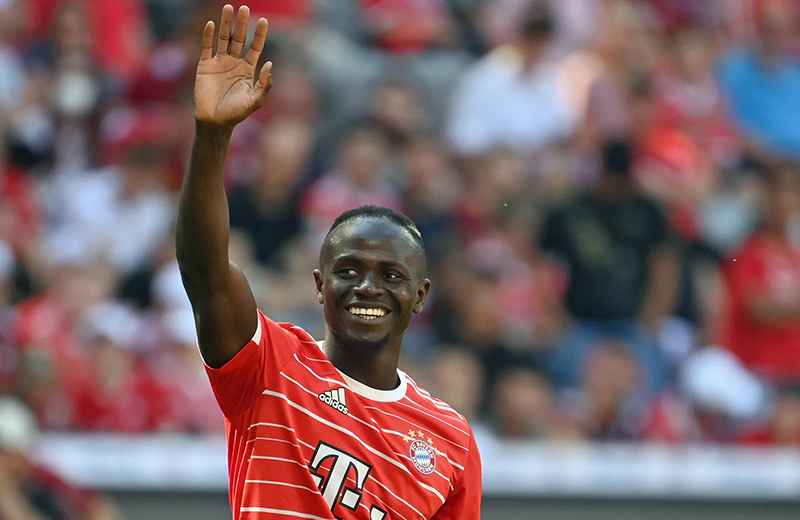 DAKAR: Sadio Mané was included in Senegal’s World Cup squad on Friday as coach Aliou Cissé gambled on one of the world’s best forwards being fit and ready in time after injuring his lower right leg this week playing for Bayern Munich.

Cissé said Senegal’s medical team hoped that Mané would need about a week to recover from the injury he sustained on Tuesday in a league game in Germany and therefore be ready for Senegal’s opening game at the World Cup against the Netherlands on Nov. 21 — on paper the strongest team Senegal will face in Group A in Qatar.

But Cissé also raised the possibility that Mané may not be fit in time for the tournament, which would dash the hopes of a nation that has come to rely on Mané delivering at big moments.

“Sadio Mané is a key player in our group. We will do all we can to have Sadio Mané (available),” Cissé said at the Senegal squad announcement in Dakar that was dominated by whether Mané would be in or out.

“Losing Sadio Mané is not something small for Senegal and African football. We have to anticipate in case he is absent, but we still have time to see if he will be fit or not,” Cissé said. “I cannot speak of his absence even if in my head I have to take this into account.”

Cissé said Senegal had sent its team doctor to Munich to examine Mané’s injury and the “good news” was that he did not require surgery. The initial diagnosis was that Mané would be out for around a week, Cissé said.

“In general, an early return from an injury is always risky,” said Nagelsmann, who suggested Mané needs more than a week. 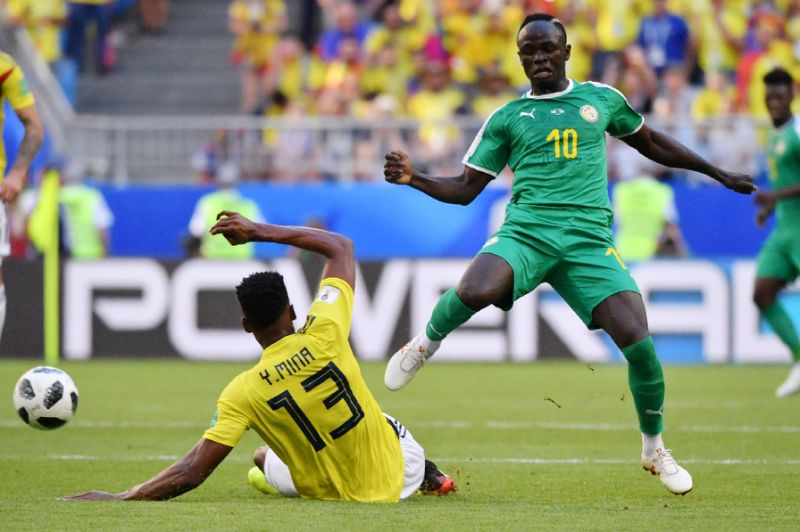 “We’ll do another follow-up check in 10 days and then we’ll see how the healing process is going. Then there’ll be further decisions made,” Nagelsmann said, without giving more detail. “It’s obvious that Senegal would like him to play. But if he’s in pain, he can’t play. The medical things are more important than the sporting ones. That’s the case with us and also with everyone else.”

Bayern had already said that Mané will miss this weekend’s game against Schalke in the Bundesliga because of the injury but gave no definitive time frame on his recovery.

Mané is the focus of a Senegal team which won its first African Cup of Nations title this year and is rated by many as the best African side to ever go to a World Cup. It has realistic hopes of making the quarterfinals and may be Africa’s best chance yet of having a team reach the last four at a World Cup for the first time.

The 30-year-old Mané has been vital for Senegal, scoring the penalty that won the African Cup title in a shootout against Egypt in February. A month later, he also netted the winning penalty in another shootout that clinched Senegal a place at the World Cup in Qatar in a playoff, again beating Egypt. He recently became his country’s all-time leading scorer and finished second in this year’s Ballon d’Or behind Real Madrid’s Karim Benzema.

The rest of the squad was as expected, with Cissé keeping faith with the heart of the team that won the African Cup in Cameroon for Senegal’s first major title.

News of Mané‘s injury put his West African home nation on tenterhooks. Even Senegal President Macky Sall sent out a tweet hoping for Mané’s “speedy recovery” in time for the World Cup.

Senegal will play host Qatar, the Netherlands and Ecuador in its group, and Cissé said his squad would continue to prepare as they had planned, despite the situation with Mané.

“For the moment, there is no question of changing anything,” Cissé said.

World Cup rules allow teams to replace an injured player up to a day before the team’s opening game, meaning Senegal still has the option of bringing in another player later on if Mané doesn’t recover in time. That would still be a major blow for Senegalese hopes and the World Cup itself.

At 30, Mané is probably at his peak right now and may not get another chance at the World Cup.