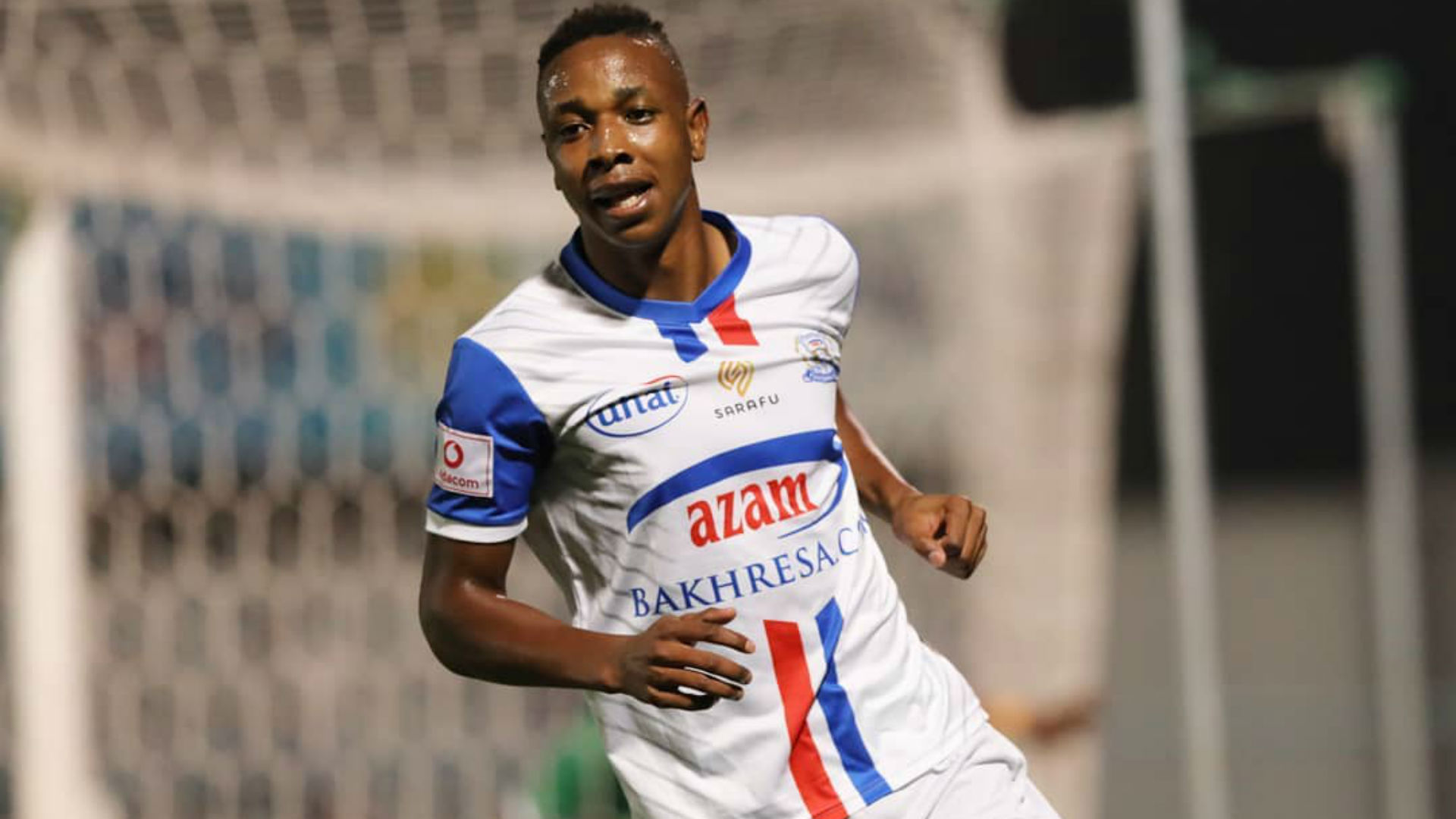 ZIMBABWE international striker, Prince Dube is set for a lengthy spell on the sidelines after suffering a forearm injury during Azam’s 1-0 defeat against Young Africans in a Tanzania Mainland Premier League match on Wednesday.

The 23-year-old former Highlanders forward was injured on his left hand after just a quarter an hour in the match they eventually lost by a solitary goal.

Dube, who has been in fine form this season, has managed to score six goals and is among the top scorers in the league which has reportedly attracted interest from European clubs.

“Our striker Prince Dube, who was injured in our game against Yanga on Wednesday, November 25, will be taken to South Africa for treatment,” Azam FC confirmed on Thursday.

“Dube, who is a Zimbabwe citizen, was injured in the 15th minute after hurting his left hand’s ulnar [a nerve transmitting electrical signals to muscles especially in the forearm and hand].

“The Chamazi-based side has now revealed more details and wished the player a quick recovery.

“[Dube] will leave for South Africa on Sunday, November 29 via the Kenya Airways,” the Ice-cream Makers continued.

“He will be treated at the Vincent Pallotti Hospital in Cape Town where he will be treated by a specialist Robert Nicholas. Azam have been using this hospital to treat the players since 2011.

“As a club, we wish Dube a quick recovery.”

Dube was recently voted the Vodacom Tanzania Mainland Premier League Player of the Month for September, an award which came with a cash prize of one million Tanzanian shillings (US$431). He continued with his fine form in Warriors colours by rising from the bench to score a crucial equaliser in Zimbabwe’s 2-2 draw against Algeria at the National Sports Stadium.

Azam’s defeat was the third for the season and they are now second on the log with 25 points while table topping Young Africans are on 28 points.