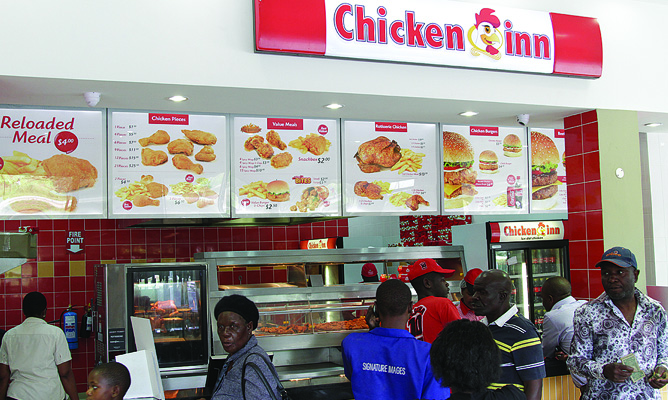 HARARE: Innscor Africa’s chief executive, Toni Fourie has resigned from the group, less than two years after taking over at the Zimbabwe’s largest FMCG group and leading a restructuring process marked by an aggressive refocusing of strategy.
Fourie was appointed in October 2014 and restructured the group’s operations. He oversaw the unbundling of the quick service restaurants unit, which listed on the Zimbabwe Stock Exchange last November as Simbisa Brands.
This was followed by the unbundling of the retail and distribution business which listed separately on ZSE as Axia Corporation on May 17 this year.
Innscor divested from the SPAR Corporate Stores from the start of the year.
Chairman Addington Chinake said in a statement that Fourie will leave his post  on August 21 and will be replaced by by Julian Schonken who was the director for the light manufacturing business segment.
Chinake said Fourie’s strategic change agenda had left the group as a dominant, focused but less complex light manufacturer of food and other FMCG products with a clear light manufacturing strategy that it will pursue.
“As a result of the above changes, Toni felt it appropriate that the management structures also be changed in order to better align with the Group’s new portfolio and strategy and to enhance management efficiencies. The timing coincides with Innscor’s new financial year,” he said.
Julian who will assume the top office from September 1, is a long standing employee of the group having held several financial and managerial roles within the business. For the past seven years he was the group’s chief financial officer.
He was transferred to lead the light manufacturing business segment 18 months ago.
Other changes within the group saw director, corporate finance John Koumides also stepping down following his appointment as CEO of the newly listed Axia Corporation Limited.
John previously held the Group’s CEO position and has served the company for over 10 years. He will also step down from all Innscor’s and subsidiary boards.
Going forward, Chinake said the group will continue with its strategy that commenced in 2014 that focuses on building a dominant light manufacturing of FMCG and related products.
“The two key thrusts being growth, both organic and acquisitive and business optimisation will continue,” he said.Advertisement