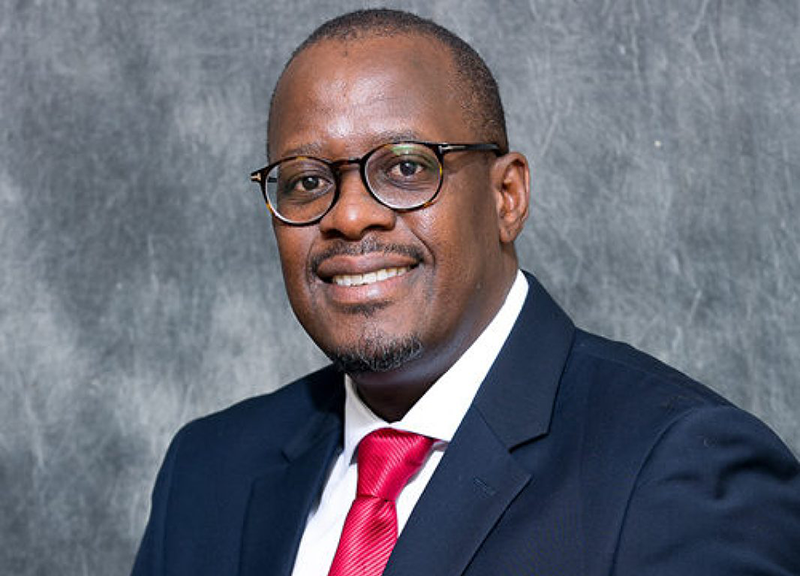 LISTED conglomerate, Innscor Africa has commended government for employing the desired measures, which have so far helped in getting the much desired stability.

The developments of the year’s first half period characterised by rising inflation to the margins of 256,9% in July.

Against the background, authorities swiftly intervened to introduce a cocktail of measures which include hiking interest rates to a high of 200%, introduction of excess liquidity mop up instruments as well as gold coins as an alternative investment option among other measures.

To this end, monthly and yearly inflationary levels have gone down to 3,15% and 268,79% respectively.

“Several monetary policy interventions, particularly in respect of local currency interest rates and money-supply management, were introduced at the end of the financial year under review, and despite the resultant short-term softening of consumer demand, these interventions have, for now, achieved the desired result of stabilising the local trading environment,” he said.

Innscor however, called on authorities to “stay the course” and remove the remaining legal and practical distortions in the area of corporate taxation.

“This includes addressing the confusing and unnecessarily punitive Tax regime which has the undesired impact of unfairly punishing formal businesses both in terms of transaction costs and effective taxation levels,” said Chinake.

­During the period, the group’s improved sales volumes and product mix, coupled with a well-priced strategic raw material investment and enhanced production and overhead efficiencies, combined to deliver an operating profit of ZW$87,833 billion for the year under review, representing a growth of 251% over the comparative year.

Volume growth across the segments was satisfactory with most units maintaining a positive performance and in some instances, way beyond expectations.