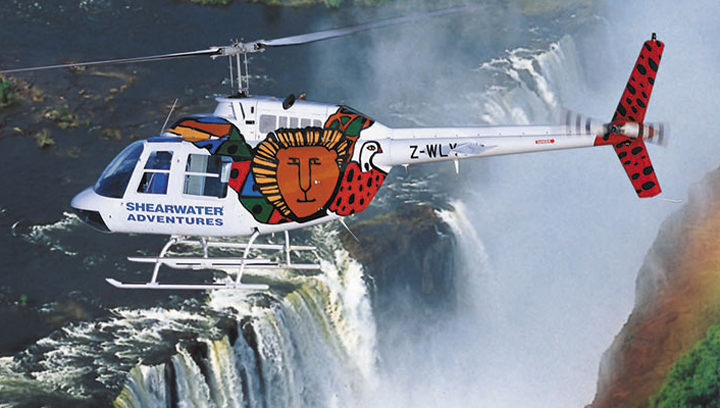 HARARE: Innscor Africa Limited registered a 23 percent increase in profits to $15,9 million in the six months to December 31, 2015 up from $12,9 recorded in the comparable period.
The company attributed the significant increase in profits to volume growth, efficient cost of sales and operating cost management.
Chairman Addington Chinake said revenue went up by two percent to $300,615 million, while operating profit surged by eight percent to $27,437 million over the comparative period.
“The group’s results were characterised by growth in volumes in all light manufacturing businesses, which however, were partially offset by the reduction in the average revenues per unit as the group made a decision to reduce prices to assist the customer in the difficult economic environment,” he said.
Innscor’s profit before tax grew by 18 percent in the period under review to $20,580 million and attributable profit grew by 65 percent to $9,651 million.
The group’s headline earnings per share (HEPS) on continuing operations grew 62 percent over the comparative period from 1,12 cents to 1,81 cents.
Chinake noted that Innscor’s capital expenditure on all businesses was reduced from $17,411 million in the 2014 financial year to $16,394 million during the period under review.
“Net borrowings have increased by $13,049 million to support capital expenditure, working capital investment in strategic inventory and the acquisition of Transerv resulting in net gearing of 17,21 percent,” he said.
Innscor, one of Zimbabwe’s largest conglomerates, recently disposed of its Spar Retail franchise to improve focus on its core businesses.
It has also proposed to sell-off its SPAR Zambia franchise and Shearwater, its tourism unit with operations in Zimbabwe, Zambia and Botswana.
The company, which recently unbundled and subsequently listed its quick service restaurant business, is also working on unbundling TV Sales & Home and Transerv.
Innscor declare an interim dividend of 0,30 cents.Advertisement