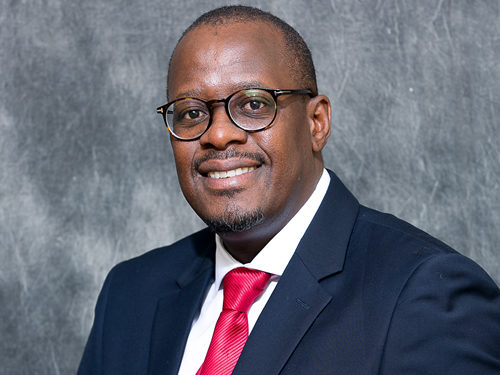 LISTED conglomerate Innscor Africa Limited has expressed optimism that the Reserve Bank Zimbabwe (RBZ) will soon settle the legacy debt totalling US$3,7 million at a time when the group recorded good performance on the back of a favourable economic environment.

“The group has foreign legacy debts amounting to US$3,7 million being foreign liabilities that were due and payable on 22 February 2019 when the authorities promulgated SI33/2019 which introduced the ZW$ currency. The Board remains confident that the RBZ will settle the legacy debts in line with the Exchange Control Directives,” he said.

During the just ended financial year the RBZ settled US$1, 35 million of the legacy debts and the RBZ has provided confirmation to the Group that the outstanding amounts will be settled.

Meanwhile, during the year under review, the group posted revenue of $56, 4 billion during the year, representing a 406% increase on the comparative year.

Volumes within the bakery division improved by 36% against the comparative year. This was a pleasing result and was enabled by a reliable and consistent supply of key raw materials.

Said Chinake: “The year under review saw an encouraging improvement across the operating environment, supported by progressive monetary and fiscal policies such as the introduction of the foreign currency auction system and multi-currency platforms.”

“As a result, a sustained reduction in inflation was experienced as pricing models were able to be set with more certainty.”

At National Foods, volume performance on an overall basis closed 15% ahead of the comparative year, with strong growth realised within the flour, stock feeds, groceries and snacks divisions.

The Flour Milling division recorded volume growth of 43% over the comparative year, supported by strong consumer demand, especially within the pre-pack category.

The Stockfeeds division delivered a 33% increase in volumes versus the comparative year, with the stronger local demand for protein products.

Volumes within the Grocery division increased 74% against the comparative year; this substantial growth was achieved largely in the rice and salt categories enhanced by competitive pricing. The Snacks and Treats division continued to deliver strong volume growth showing a 57% increase.

“Whilst the economic outlook is generally optimistic, ongoing economic stability will very much depend upon policy consistency, meaningful efforts to stabilise the local currency, and the removal of arbitrage opportunities,” added Chinake.