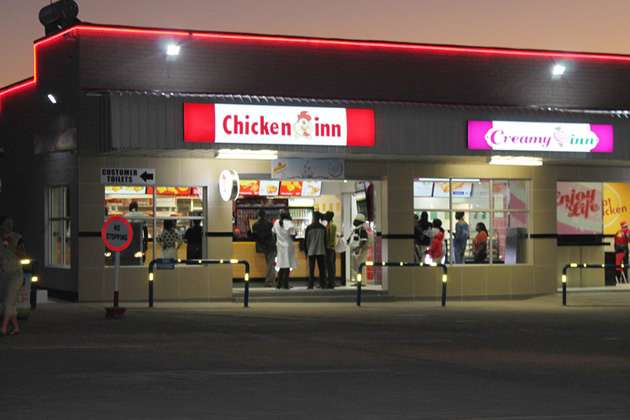 HARARE: Innscor Africa reported a seven percent increase in revenue in the first quarter to September compared to the same period last year, driven by a strong performance by its subsidiaries.
Chief executive, Julian Schonken on Wednesday told the company’s annual general meeting that cost containment measures had improved the company’s profitability, but did not give figures.
Schonken said despite a good financial performance in the first quarter, the ongoing shortage of liquidity remained a challenge.
“Liquidity remains very tight and the ability to make foreign payments for critical raw materials poses a serious and substantial risk to our businesses,” he said.
National Foods, an Innscor associate, volumes were 10,5 percent higher driven by flour demand and lower prices. The lower average selling prices resulted in only marginal revenue growth and also had the effect of compressing gross margin, Schonken said.
The bakery operation recorded ‘a small volume’ against both the comparative quarter and the previous quarter but profitability levels remained good.
“While targeted margins were achieved, operating expenditure was still at sub-optimal levels and remains a focal area for the business,” Schonken said.
For Colcom, volumes were higher in the quarter but the reduced average selling prices resulted in flat gross margins.
At Irvines, volumes were higher but higher cost of raw materials and lower selling prices reduced levels of gross margins and profit.
Natpak had ‘an excellent’ first quarter, Schonken said,with revenues growing by 19 percent against the comparative quarter.
Profeeds, a subsidiary of the group which manufactures poultry feed recorded a 15 percent decline in volumes during the period under review due to a depressed market.
“But volumes have started to grow at the onset of quarter two though managing feed prices against the rising cost of raw materials will remain a key challenge,” Schonken said.
Another associate Probrands, achieved a 10 percent increase in volumes driven by rice sales.
Schonken said the group would go on to look for more organic and acquisitive investment opportunities.
Innscor expects to sell off Spar Zambia and a lodge in that country by end of the year.
“With that (sell off) Innscor will become a Zimbabwe centric company after the unbundling of our quick service restaurant business and other units,” Schonken told The Source.Advertisement

The group was also looking at possible acquisitions in the light manufacturing segment, he added.