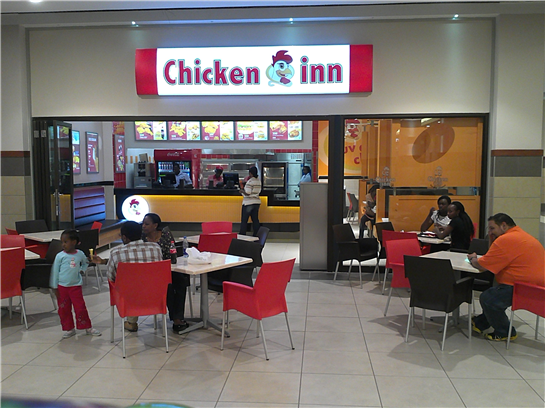 HARARE: Innscor Africa says it has adopted an aggressive pricing regime to grow its volumes and protect its revenue base in the face of increased competition and falling disposable incomes.
Chief executive Antonio Fourie told shareholders at the group’s annual general meeting that Zimbabwe’s worsening economy had eroded consumer spending and the group responded by lowering prices to remain competitive.
Revenue in the quarter to September was five percent down on the same period last year but Fourie said volumes in most of the group’s units were up, with the exception of some retail businesses. Innscor’s retail cluster consists of Spar (Zimbabwe and Zambia), TV Sales and Hire as well as automotive parts distributor, Transerve, which the group acquired in July.
“Dropping prices and surrendering margins if necessary are critical to keeping our volumes up. The revenue decline comes as a result of the decline in average selling prices and these (price declines) have been quite significant, varying from about 27 percent to about 10 percent,” said Fourie.
“There is not a single business in our environment that can keep prices up. So we had to bring our pricing down to maintain our volumes and to try and minimise the effect of the environment on our revenue.”
The price reduction notwithstanding, Fourie said the group had been able to buy better, with margins up 150 basis points in the quarter at 36 percent this year compared to last year.
“Getting the costs down in this environment is of vital importance. I think the days of enjoying fat and lazy systems are long gone and we are working very hard to cut our costs,” Fourie added.
The group had maintained operational expenditure (opex) at levels similar to last year.
“We are consistently trying to take a lot of costs out of the business and we have set ourselves targets this year to ensure that we lower costs notwithstanding all other increases such as salaries and other things,” said Fourie.
Earnings Before Interest, Taxes, Depreciation and Amortization (Ebitda) for the quarter was at four percent from five percent previously. Gearing is at around 20 percent from 12 percent at year-end in June as the company looks to ‘invest extensively.’
Most of the opex was in the acquisition of Transerve and investments by National Foods and Irvines to acquire raw materials, particularly maize supply.Advertisement

Some businesses had guaranteed supplies up to February next year and others up to June. Fourie said the investments were ‘money well-spent.’
On a sector basis, volumes in the logistics and transport unit was up six percent on the back of winning new clients. Retail cluster was down nine percent after the closure of some loss-making outlets while light manufacturing was down two percent.