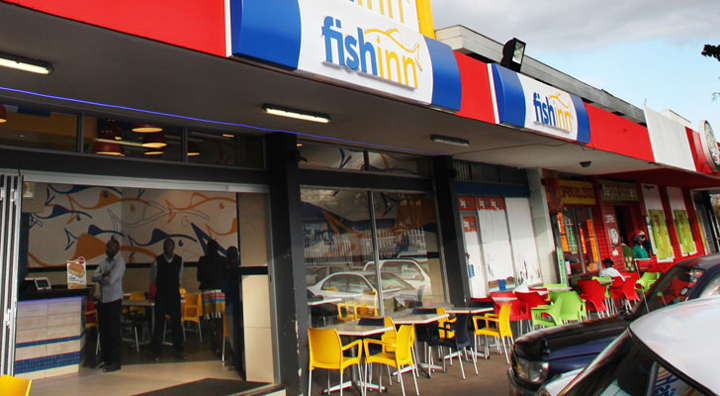 BULAWAYO: Fast foods group Simbisa Brands says it intends to expand aggressively, and will spend $7 million this year on new projects.
“In 2016, we are looking forward to be opening more branches and drive-throughs. We are looking to spend $7 million towards these new projects and this will be spent locally,” managing director, Warren Meares told The Source.
Simbisa listed on the Zimbabwe Stock Exchange last November after unbundling from Innscor Africa. Last year, it has new outlets in Gweru, Gwanda, Bindura, Masvingo, Chiredzi and Harare.
Meares said the group is currently setting up a Chicken Inn drive-through service in Bulawayo along Hillside Road near the Zimbabwe International Trade Fair (ZITF) exhibition centre at a cost of $500, 000.
Simbisa now has 195 counters in Zimbabwe and 196 in the region as of November last year.
The group operates its own fast food outlets in Kenya, Zambia, Ghana and the Democratic Republic of Congo as well as franchised operations in Swaziland, Lesotho and Malawi.
These regional operations weighed in with $52 million in revenue in FY2014, while the Zimbabwean fast food business, where Innscor enjoys 82 percent market share, contributed $98 million.Advertisement