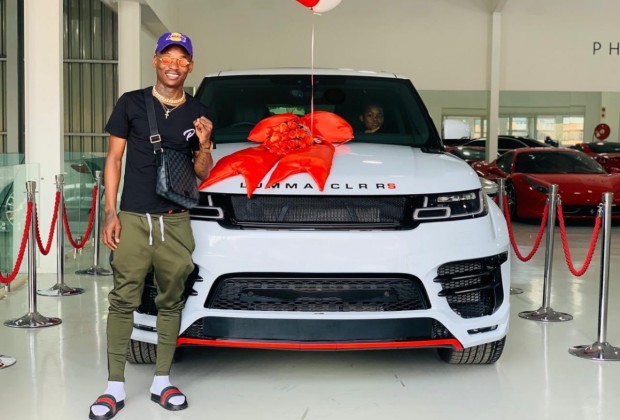 KHAMA Billiat enjoys a luxury lifestyle as one of the highest-paid players in the PSL and when you take a look inside the Range Rover Lumma CLR RS – you can see why it set back the Kaizer Chiefs star a reported R2.5-million.

Billiat, 29, is in the prime of his career and has established himself as a superstar on the African continent since his arrival as a skinny teenager with Ajax Cape Town in 2010. 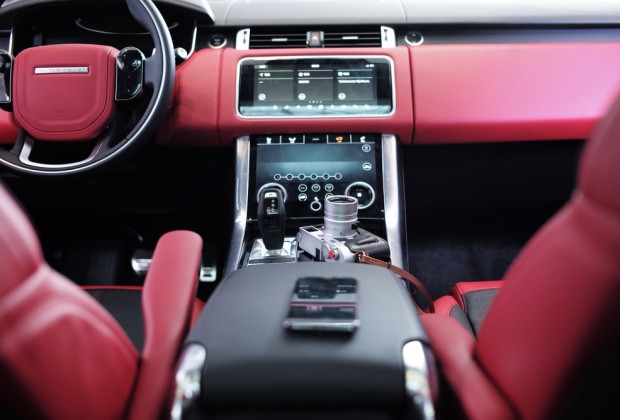 Having lifted every title on offer with Mamelodi Sundowns and earning his way into the top 10 PSL scorers list of all-time before his shock move to Chiefs, he’s yet to reach the same heights with Amakhosi.

But with his unique talent, few will bet against the Zimbabwe international reaching the dizzying heights that made him one of the most sought-after talents on the continent. 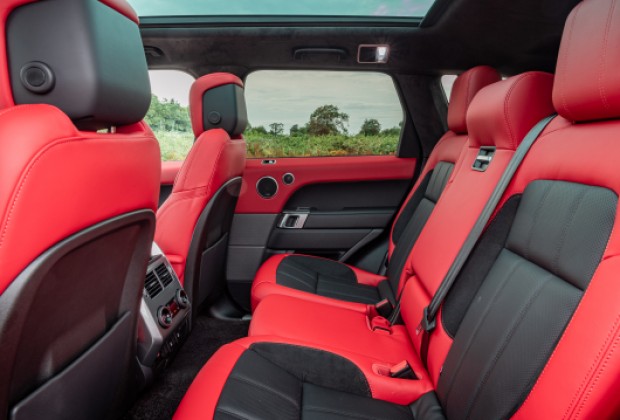 While his form can be debated, his style and taste for vehicles cannot. Billiat’s rare Rover, which he revealed to his followers on Twitter in August last year, is a vehicle that matches his status as one of the finest footballers in the league.

With its V8 engine, the Lumma produces the sort of unique growl that makes it known there’s someone arriving – while the sleek design catches the eye naturally. 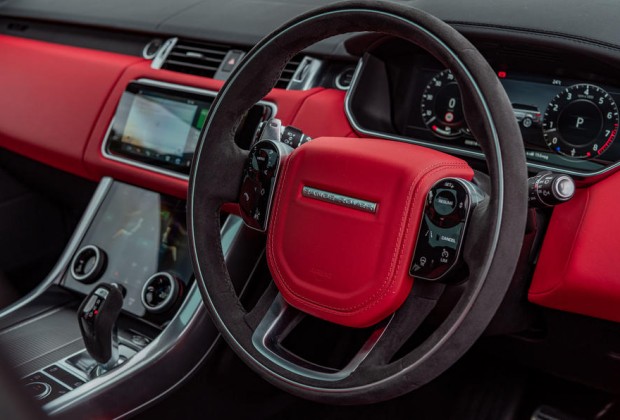 Boasting a panoramic glass sunroof, it also offers the ultimate lifestyle-look, while it’s no slouch in terms of performance on the road.

The rare Lumma can reach 0-100km in just five seconds and can reach a top speed of 260km/h.

Do you think the Range Rover series of vehicles is the ultimate status symbol in Mzansi? 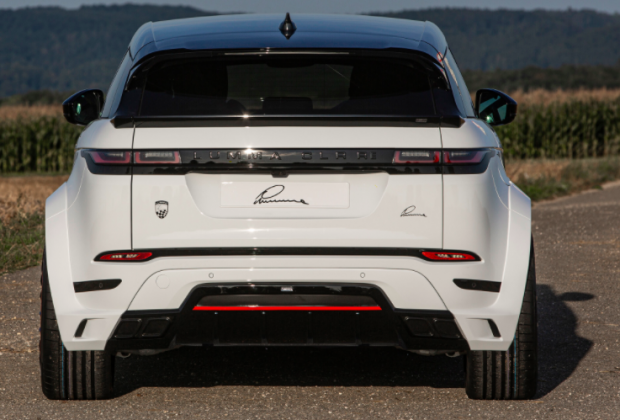