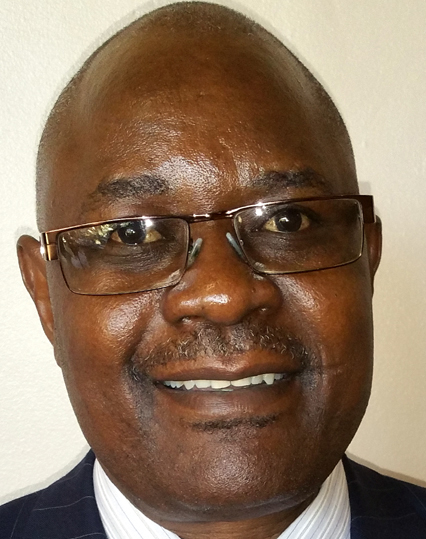 THE Depositors Protection Corporation (DPC), says it is struggling to collect the $168 million worth of loans issued out by the bank before it collapsed and expects to recover only $17 million from debtors.
DPC is overseeing the liquidation of collapsed Interfin Bank.
Interfin was placed under liquidation at the beginning of the year after it failed to secure $50 million in fresh capital during a three-year curatorship period despite reported interest from 12 potential investors.
DPC chief executive John Chikura told creditors at a meeting held at a local hotel that weak loan origination procedures resulted in a number of loans being issued with no security or proper documentation which, coupled with liquidity challenges in the economy, were hampering the debtor collection process.
“There is no liquidity in the market and it is very difficult to get cash payments from the debtors,” said Chikura.
“The long period during which the bank was under curatorship resulted in certain debtors either hiding their assets or folding up operations while some have applied for judicial management making it difficult for us to act.”
Chikura said the entire loan book had been handed over to the courts for collection with 80 percent of the cases having received judgement.
About 52 debtors with outstanding values worth $88, 2 million could not be located by the Sheriff while only $2,5 million had been received in partial and full payments.
He said after making all provisions, an estimated $17,3 million of the loan book would be recovered.
Interfin, a shining example of locally owned banks when it was established in 1999, has assets worth $39 million while its liabilities total $168,5 million, with deposits amounting to $141 million.
Its main shareholders are Jerry Tsodzai, Farai Rwodzi and Tim Chiganze with a combined ownership of 60 percent.
Insider and related party loans amounted to $90,6 million as at January 27 this year, with almost all the loans non-performing.
In the period since the bank was put under liquidation to August 31, it received cash collections amounting to $450,349 and recovered properties from foreclosed loans worth $1,3 million.
The creditors on Thursday voted in favour of a resolution authorising the liquidator to accept payment by way of properties in place of cash.Advertisement

“Since the bank went into liquidation, there has been a higher collection in terms of properties than through hard cash. We expect this trend to continue especially as we move in to foreclose properties used as collateral,” said Chikura.