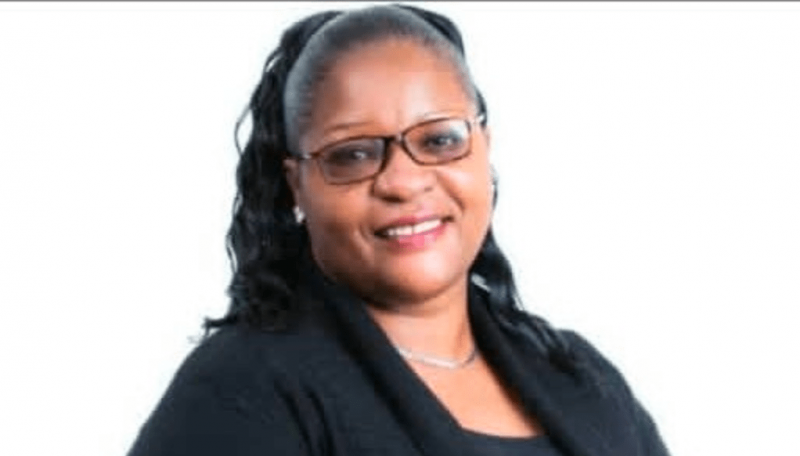 ZANU PF Senator for Manicaland Province, Dorothy Mabika was Saturday attacked by suspected fellow party members in Chimanimani West as fights escalate in the ruling party ahead of its internal elections before the end of this month.

Her attack came barely a few weeks after the Zanu PF Manicaland provincial chairperson Mike Madiro, who is also the Deputy Home Affairs Minister, was attacked by party youths.

She was elected Senator this year to fill the post left vacant following the passing on of Ellen Gwaradzimba, who was also the provincial minister early this year.

He was responding to a point raised by Central Committee member Esau Mupfumi, who called for party members to remain united during the provincial elections.

“Manicaland is united. It is no longer time to engage in quarrels or intimidate each other. Let us remain united as we walk through this journey (provincial elections) together,” Mupfumi said.

In response, Madiro said Mabika’s attack reaffirmed fears there were sellouts within the party who wanted to cause alarm and despondency.

“I think you are all aware that I was attacked last month and yesterday (Saturday) our vice-chairperson Mabika was attacked as well at Chakohwa,” Madiro confirmed.

“Her car was ambushed at a certain turn-off near Chakohwa. I don’t think someone deserves to lose life due to internal party elections.”

Mabika was not injured but failed to attend the PCC meeting Sunday.

Madiro, threatened the perpetrators of violence against party members, that they would soon face the full wrath of the law.

“I had to announce this whilst you are here boss (Engelbert Rugeje) because when I was attacked, I thought our members had learnt a lesson, but it is a fuss that our vice-chairperson was attacked again.”

Madiro added: “Those who are perpetrating this kind of violence should be warned that the law will soon catch up with you.”

Zanu PF provincial elections are expected to be held before December 31, and according to Rugeje he had received 288 curriculum vitaes from aspiring party members who are vying for positions within the main wing, women and youth leagues.