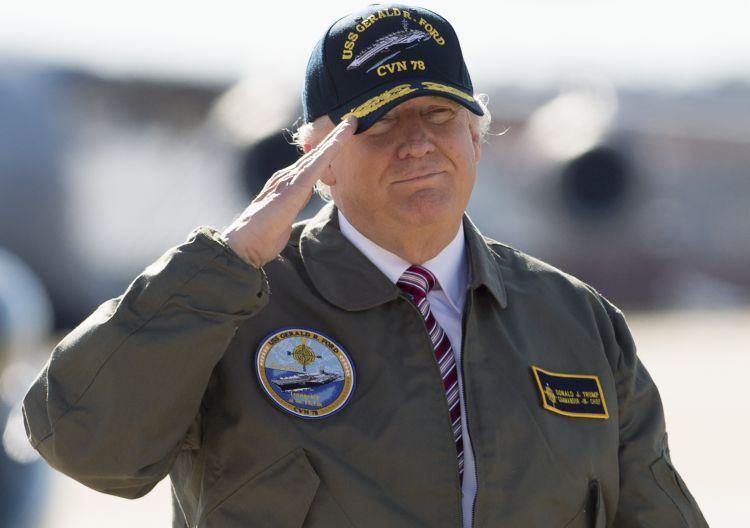 International worries that the Trump administration is sliding toward war with Iran flared into the open amid skepticism about its claims that the Islamic Republic poses a growing threat to the U.S. and its allies in the Persian Gulf and beyond .

The U.S. military on Tuesday rebutted doubts expressed by a British general about such a threat. President Donald Trump denied a report that the administration has updated plans to send more than 100,000 troops to counter Iran if necessary. But Trump then stirred the controversy further by saying: “Would I do that? Absolutely.”

The general’s remarks exposed international skepticism over the American military build-up in the Middle East, a legacy of the 2003 invasion of Iraq that was predicated on false intelligence. U.S. officials have not publicly provided any evidence to back up claims of an increased Iranian threat amid other signs of allied unease.

As tensions in the region started to surge, British Foreign Secretary Jeremy Hunt said his nation was worried about the risk of accidental conflict “with an escalation that is unintended really on either side.” Then on Tuesday, Spain temporarily pulled one of its frigates from the U.S. led combat fleet heading toward the Strait of Hormuz.

That was followed by the unusual public challenge to the Trump administration by the general.