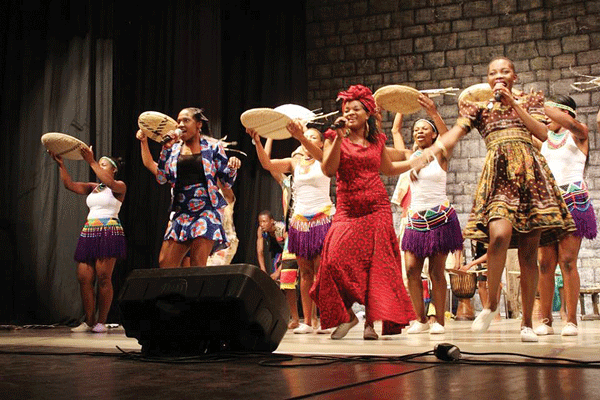 The Intwasa Arts Festival initially scheduled for September has been postponed to December this year.

Intwasa is an annual platform that celebrates diversity of human cultures and recreation in the disciplines of music, film, spoken word, theatre, dance, literary arts, fashion and craft.

The 18th edition of the festival was supposed to run from 26 September to 1 October 2022.

In a statement, festival director Raisedon Baya said the festival has been postponed due to the need to host a quality festival.

“The 18th edition of the festival which was scheduled to take place from 26 September to 1 October 2022 under the theme reconnect has been postponed due to a need to host a quality festival and other circumstances beyond our control.

“The new dates will now be 29 December to 31 December 2022 and a full program of events will be released in due course ” he said.

Baya said however some activities which have been scheduled to take place in September such as Umkhathi threatens new production ‘Bayethe Nkosi’ and Act of man among others will go ahead as planned.