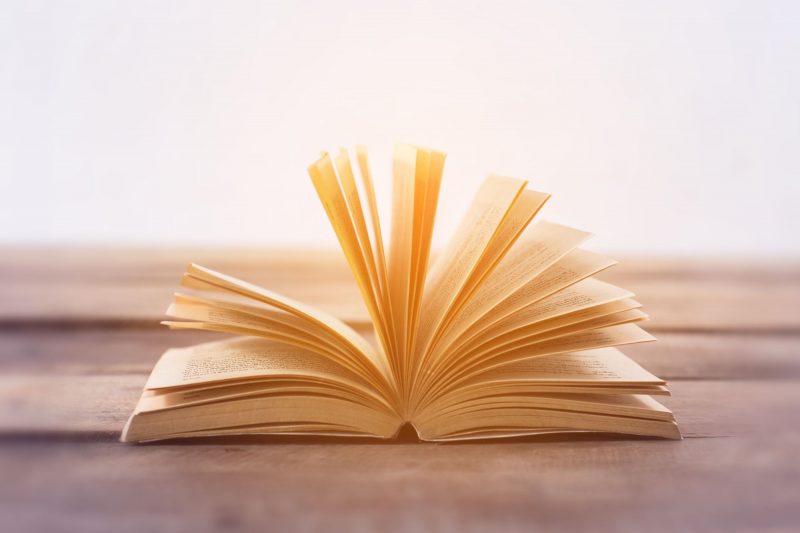 The book launch which was the festival’s first physical meeting this year was held at the National Gallery in Bulawayo.

A total of 12 writers of the short stories were selected from Harare, Bulawayo and Plumtree following a competition held last year.

The competition introduced in 2005 dubbed Intwasa Short Story Competition is seen as a training space for upcoming authors.

The competition’s 2019 edition winner and those who made it to the 2020’s long list had their stories incorporated into the short stories collection.

The stories unpacked a number of social ills; abusive relationships, incest among others.

Publication of the anthology was courtesy of the Open Society of Southern Africa (OSISA).

Musician, Sam Siwela serenaded guests at the event and a few writers from the book gave their readings.

In the 2020 edition outstanding literary works were selected by a panel of judges that included author, Mgcini Nyoni, Mthandazo Mahlangu, Grace Maguri and Christopher Mlalazi.

The anthology book initial edits were done by Grace Maguri and Mthandazo Mahlangu and the final edit by Admire Kudita.

Speaking at the launch, the editor, Kudita said editing the book gave him a perspective of how fellow writers view the world.

“I was shocked by the level of artistry in the work that I came across.

“I did see and recognise from themes that were in some of the stories that the writers were pointing society to some of the issues that we are hiding beneath our time such as incest, abuse.

“By bringing these stories to the fore it’s triggering a discussion around whether we should continue keeping quiet,” he said.