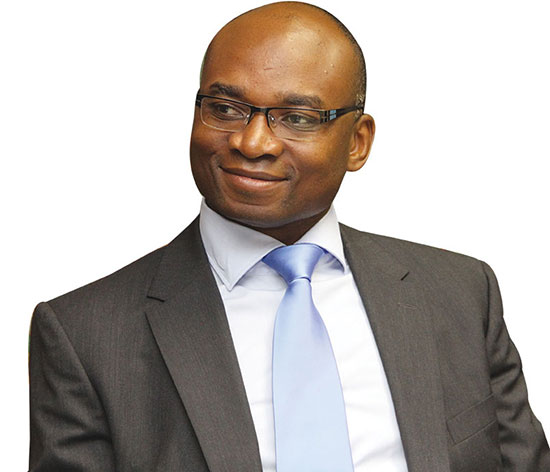 HARARE: Zimbabwe scored an own goal by nationalising diamond mining in the vast Marange fields, with investment traffic to Zimbabwe falling by as much as 70 percent, Parliament heard on Thursday.
Government ordered seven miners in Marange — Anjin Investments, Diamond Mining Company, Jinan, Kusena, Marange Resources, DTZ-Ozgeo and Mbada Diamonds — to cease operations on February 22 after they declined its proposals to nationalise the industry.
It transferred all diamond concessions to the Zimbabwe Consolidated Diamond Company, a wholly-owned state entity.
The government’s action is under legal challenge by several of the miners.
Zimbabwe Investment Authority (ZIA) board chairman Nigel Chanakira told a parliamentary committee on Indigenization and Economic Empowerment that mining usually attracts a lot of interest but government’s action had put off potential investors.
“On the mining side we observed some caution and slow down with investors waiting to see what would happen with the diamond sector, that seemed to set tremors in the mining sector and as a result we are 70 percent down in terms of the value of investment that we would normally have,” said Chanakira.
In 2014, the United Nations World Investment Report revealed that foreign direct investment (FDI) to the country had peaked at $545 million, largely driven by interest in mining.
Last year Zimbabwe received a record $3,1 billion of investment applications, Chanakira said, but only $421 million of those materialized to real investment inflows.
In contrast, regional peers Mozambique and Zambia still eclipse Zimbabwe’s FDI performance despite registering significant declines in 2015, when they received $3, 7 billion and $1, 6 billion in investment, respectively.
Chanakira also added that up to eight laws, including the Companies and Deeds Registry Act, Small Claims Act and Insolvency Act, needed to be amended to facilitate faster processing of investment applications.
“Our track record for attracting FDI is not necessarily a good one. We saw the speed at which parliament was able to amend the labour laws in 2015. I believe (investment is) a more urgent matter which will ensure that more people are employed and should be treated with the same speed, if not more,” said Chanakira.Advertisement