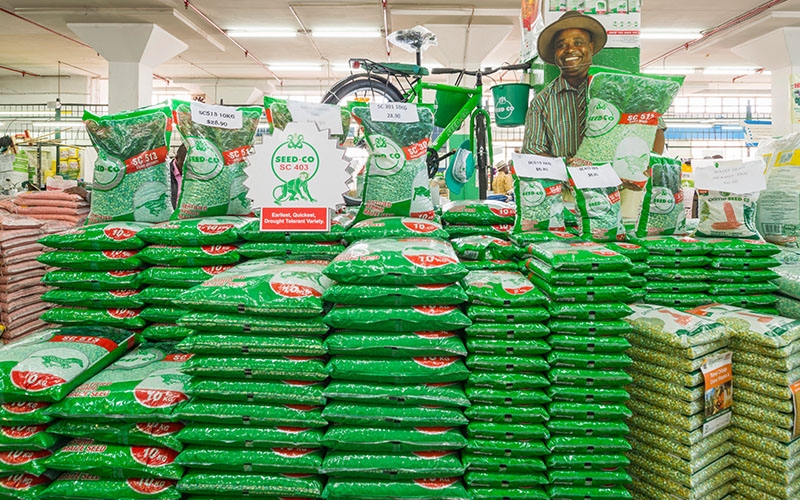 AFRICA’s leading independent non-bank financial services group, Imara Capital has accused a major shareholder of elbowing out local investors and acquiring a controlling stock for far below the real value of stock held by SeedCo at the Zimbabwe Stock Exchange (ZSE).

SCIL said the rationale for the offer was premised on a strategic response to the changes in the status of its secondary listing in Zimbabwe brought by policy initiatives introduced by the government.

The company contends that transferring only one of the entities, SCIL, to the Victoria Falls-based VFEX trading only in US dollars while leaving SCL on the ZSE trading in the Zimbabwe dollar will not protect value for shareholders.

However, Imara Asset Management Private Limited which has been investing in SeedCo. Zimbabwe on behalf of its clients for over 20 years after it was successfully listed on the ZSE in 1996 has criticised the move.

“We do NOT support that proposal as it would result in Seed Co Zimbabwe delisting from the ZSE because local investors will not be able to invest in local currency since SCIL shares will only be bought in Botswana for pula or on the VFEX for US dollars,” said Imara in an update.

The asset management firm said under current exchange control regulations, it will be onerous if not impossible for Zimbabwe pension funds and private individuals with no access to foreign exchange to do so.

“In our view, this is a great shame. For existing domestic shareholders in Seed Co. Zim, they would still have ownership of Seed Co. Zim via Seed Co. International, but they would most likely never be able to acquire more shares in the group again,” Imara said.

Imara said should Seed Co. Zimbabwe be delisted and wholly acquired by SCIL Limagrain, the major shareholder will buy out minority shareholders thereby denying African investors the opportunity to own such a successful company.

“It makes even more sense when we consider the value of the two listed companies. Seed Co. Zimbabwe at the auction rate of say ZW$83 to US$1 is valued at a mere US$100 million and SCIL at US$70 million (which makes the share swap unattractive from a valuation perspective,” argued Imara.

The firm said only a few years ago, the Seed Co. Group was valued at US$500million enabling Limagrain to snap up Seed Co. Ltd for very little outlay compared to its true worth.