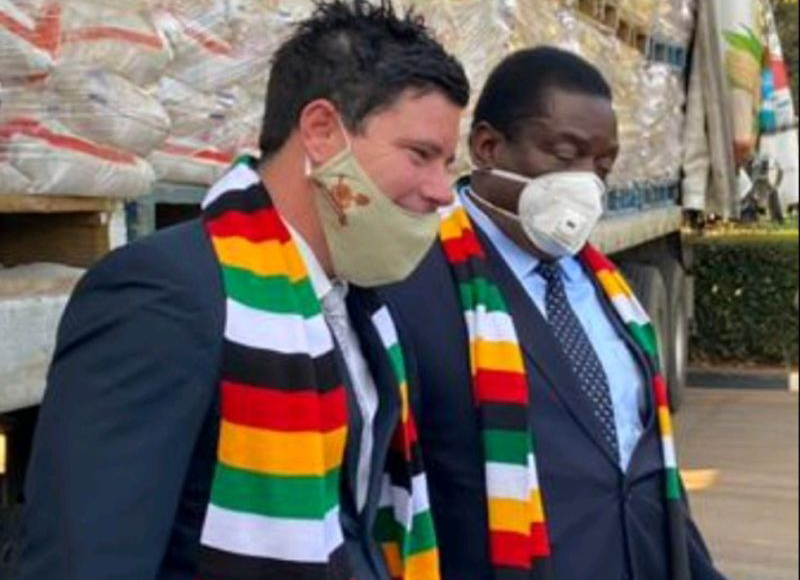 A DUAL citizen of Croatia and Zimbabwe who fled into the European Union (EU) embassy following a high-speed chase by suspected police officers has left the embassy under unexplained circumstances.

It remains unknown if Joseph Richard Crnkovic was transferred to another safe place, but details have emerged that he is no longer at the EU commission.

Crnkovic, who is fighting over control of Glen Forest Memorial Park, found himself holed up at the embassy after he was chased by a convoy of “over 40 cars” for unexplained reasons.

Ambassador Timo Olkonmen said Crnkovic had left, but could not be drawn to comment further on the issue.

“He has exited the delegation premises on his own accord. No further comments,” he said upon NewZimbabwe.com inquiries.

Last week, the EU representative confirmed Crnkovic was staying in his car at the embassy’s parking lot. 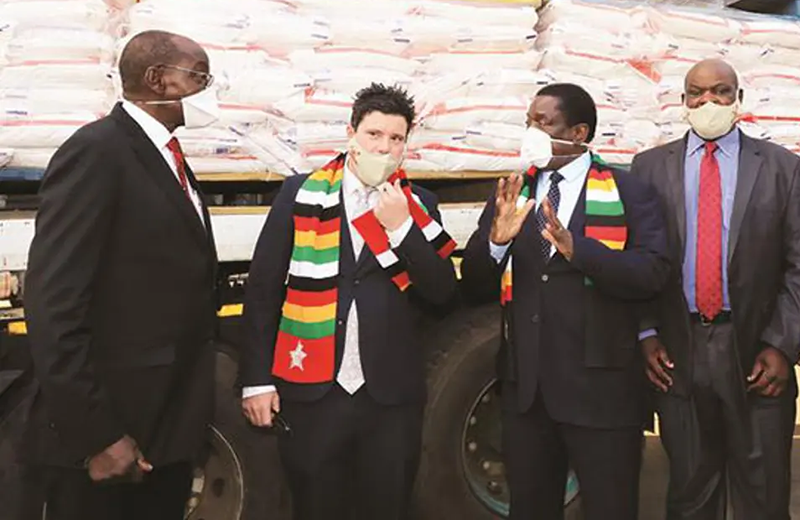 Crnkovic arrived in Zimbabwe two weeks ago following his deportation from the country in 2015.

He was warned by hotel security of his imminent arrest for unclear reasons and had to run for his life.

Last week he wrote to the EU commission from the EU parking lot seeking urgent intervention and assistance.

Some media reports claim that his case is now being handled at diplomatic level.

Crnkovic’s lawyer, Kossam Ncube, however refused to comment on the matter ‘for some reasons.’

“It will be best if you could talk to him directly, for certain reasons I cannot give a comment on his case,” he said.

In his letter seen by NewZimbabwe.com, Crnkovic said the reason why some hit men pursued him was because he is the representative of the company taking Glen Forest Memorial Park to court to stop its operations.

He claimed some top politicians were involved in a scandal that could result in over 40 000 graves being dug up.

Crnkovic argued the land in dispute specifically states that it must be used for residential and agricultural purposes only, as per its deed.