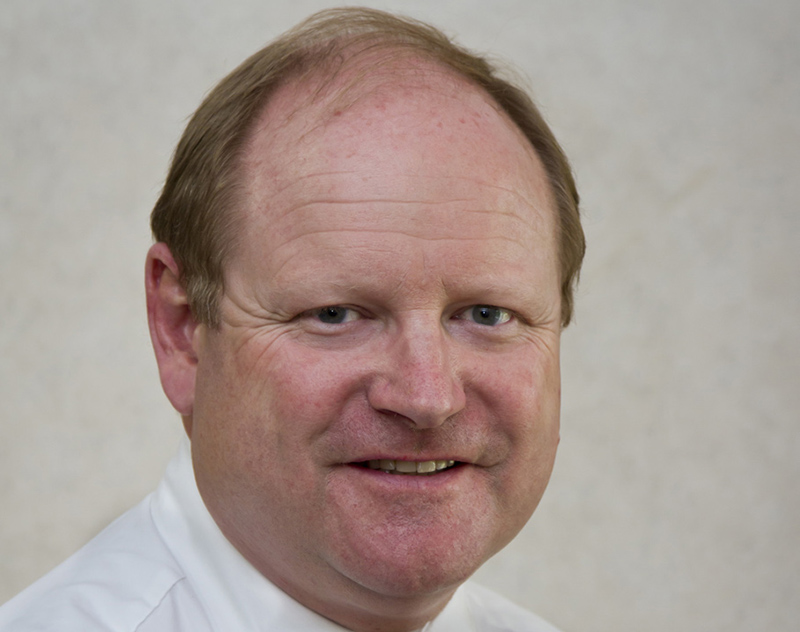 Investor sentiment is dimming as Zimbabwe’s economy plummets, dragged down by a growing lack of confidence in the administration of President Emmerson Mnangagwa. In an attempt to stem the tide, the government has introduced a raft of austerity measures, including a tax on electronic money transfers and a reduction of the civil service.

Mnangagwa was betting on a credible election to unlock investment inflows. Instead, fund holders seem to be unnerved after a contested result.

In the absence of meaningful investment, the economy has nose-dived — despite Mnangagwa’s appointment last month of a technocratic administration. Experts say prospective investors are not keen on the country at present, while those already exposed are rethinking their strategies.

Mining executive Jack Murehwa says some investors are waiting until the environment improves. “No-one will put [in] any new money under the current scenario, which is frustrating,” he says.

Zimbabwe’s economy is suffering from foreign currency shortages, scepticism over the quasi-local currency of bond notes and inflationary pressures that have been worsened by rising parallel-market foreign currency rates.

New ministers drawn from the private sector, such as highly regarded economist Mthuli Ncube (finance minister) and former Mimosa mine director Winston Chitando (mines minister), have not yet won the trust of investors, who are demanding certainty in the operating and investment frameworks.

“Uncertainty is what is hindering progress. We have had to reorient our capital planned for expansion because we can’t bring in any new capital until we are certain of the currency regime and the economic policy direction,” says a manufacturing company executive who asked to remain anonymous.

Fund managers say investors are restrategising their portfolios, moving into local equities as monetary assets become risky. Foreign firms such as British American Tobacco Zimbabwe, Delta Corp and others have failed to remit dividends abroad due to the foreign currency shortage, and investors are opting to reinvest on the Zimbabwe Stock Exchange (ZSE) or sink their money back into operations.

But Imara Asset Management Zimbabwe CEO John Legat believes it will take time to get a proper read of conditions. “It is still too early to tell how investors are reacting to the new situation and the new administration.”

Mnangagwa has said he believes his administration has “the capacity to deliver”. While measures such as raising taxes on electronic money transfers are being resisted, other monetary policies have been welcome news for investors and executives.

Ecobank Zimbabwe head of trade operations Francisca Karanda has sought to reassure foreign-currency depositors that they will get their money, after it was announced that local and foreign currency bank accounts will be separated — a tacit acknowledgement from the authorities, it seems, of the disparity between the value of mobile money and bond notes against the US dollar. By the second week of October the premium on bond notes to the dollar had soared above 400%.

“At the end of the day, capital is a main issue for mining companies for both operational expenditure [opex] and capital expenditure [capex],” he says. “For opex, one would want to borrow from banks, which is difficult, while for capex investors are not willing to put in money.”

Ncube has said he will reintroduce the US dollar as the major currency of transaction in the country, though no time frame has been provided to reassure investors; he also plans to remove the bond notes from circulation.

But for some, the issue is fiscal indiscipline. Busisa Moyo, an industrialist based in Bulawayo, says the move to the dollar is neither here nor there, given that the currency has been in use since 2009. “The question is how [Ncube] is going to deal with the fiscus — that’s the cause of our problems — and revert to cash budgeting. Currency is neither prognosis nor remedy.”

It’s a sentiment shared by economist Brains Muchemwa, who says: “We need fiscal discipline — [then] most of our challenges [will] become manageable.”

For Zimbabwe National Chamber of Commerce CEO Christopher Mugaga, relief will come from a shift in the operating environment. “What makes investors happy, and us happy as commerce, is not the faces [in cabinet] — it’s the environment, the working environment, because this is not the first time we have a cabinet of technocrats.”