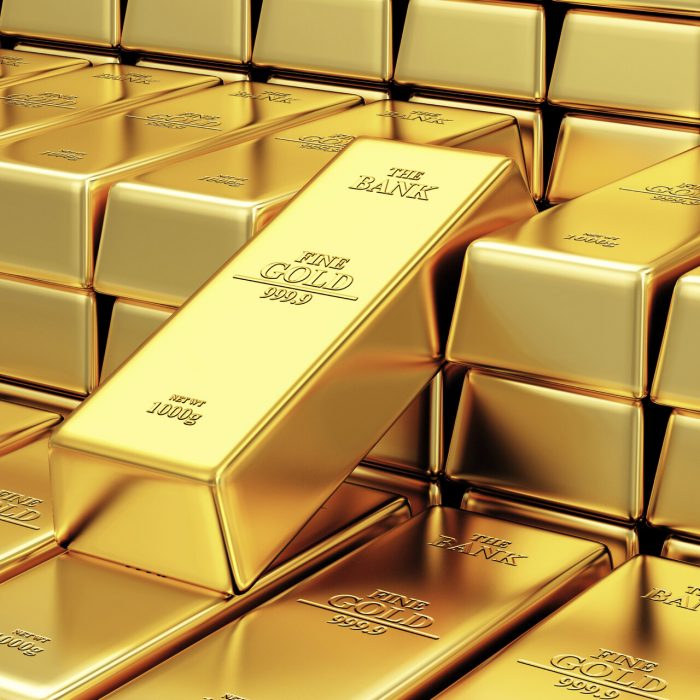 Gold mining investors are putting pressure on Zimbabwe to change a law forcing producers to sell their output to the central bank, which part pays them in local currency that is worthless outside the country.

That law is making it hard to raise capital for investment projects, according to B2Gold and Caledonia Mining, which are considering acquiring assets in Zimbabwe. B2Gold CEO Clive Johnson said the Canadian company has held talks with the government about changing the rules to unlock investment.

While mining investment is key to rebooting Zimbabwe’s collapsing economy, the nation suffers from an acute shortage of dollars. As the rally in bullion generates more interest in the industry, the government is “weighing its options” on whether to grant investors gold-trading licences, said deputy mines minister Polite Kambamura.

“The ability to handle gold sales is critical to a company like ours,” said B2Gold’s Johnson. “It’s an issue that would have to be clarified first for one to buy some assets and build some gold mines.”

Zimbabwe forces gold miners to sell their bullion to Fidelity Printers and Refiners. It pays them 70% in dollars and the remainder in local currency.

Payment delays of up to two weeks by Fidelity Printers and Refiners have affected on producers, according to Chamber of Mines of Zimbabwe CEO Isaac Kwesu. Gold output in the southern African nation fell 30% in the first 10 months of 2020 from a year earlier. Existing mines require almost $400m in fresh capital, the industry lobby group said.

To justify building new mines, Jersey-based Caledonia would need to take charge of its gold sales, said CEO Steve Curtis, whose company is interested in buying one of Zimbabwe’s largest gold operations.

“Those are the conversations the authorities have to get their heads around if you want an industry to be invested in,” Curtis said. “That legislation, if they get rid of it, the level of investment would no question be up.”