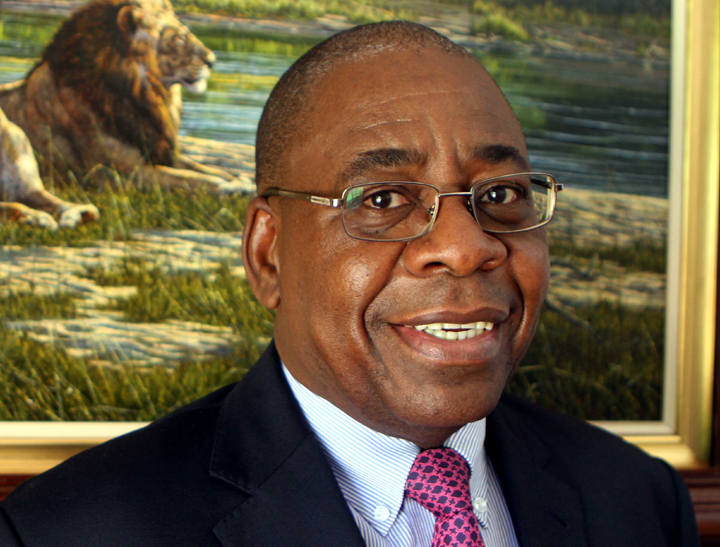 HARARE: Australian-listed Invictus Energy expects to start drilling its first exploration well for oil and gas in the northern part of Zimbabwe in the coming weeks, an official with the company’s Zimbabwean subsidiary said on Friday.

The first well, Mukuyu-1, situated in the Muzarabani-Mbire area, will be 3.5 kilometres (km) deep at a cost of $16 million, said Paul Chimbodza, managing director of the Australian company’s local subsidiary Geo Associates.

Mukuyu is part of the Cabora Bassa project in Zimbabwe, which is 80% owned and operated by Invictus through its interest in Geo Associates.

“All things being equal, we will start (at the) end of this month or first week of September,” Chimbodza told journalists at a media tour of the rig site.

Exploration drilling of the first well will take eight weeks, following which another 1.5 km hole will be sunk.

Invictus has been prospecting for oil and gas deposits for the past four years in the Cabora Bassa and Zambezi basins.

Chimbodza said the drilling phase is to ascertain resource availability and the quality of the deposits. He said there had been some delays to the project due to logistical issues, without giving details, but said these had not caused serious problems.

“The logistical costs of this undertaking is huge… We are seeing a bit of delay but nothing is a red flag for us,” he said.