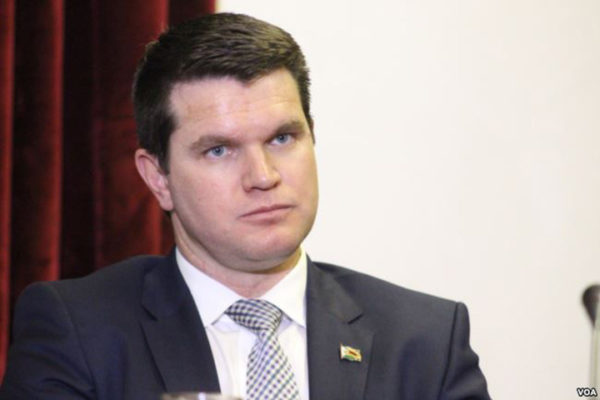 INVICTUS Energy (IVZ) has received a potential farm-in offer for its Cabora Bassa oil and gas project in Zimbabwe.

As it stands, Invictus owns 80 per cent of the project. However, the company is set to farm some of this interest out to a different business, though details about the farm-in offer are yet to be revealed.

These details include the company making the offer, the farm-in price, and the potential interest to be farmed out by Invictus. It’s likely the company plans to wait until a more concrete, binding deal is made before releasing details to shareholders.

The company said the offer is still subject to legal, technical, and commercial due diligence by both parties and necessary government approvals.

On top of the early-stage farm-in deal, Invictus said it has finalised the framework for the exploration, appraisal, development, and production phases of the Cabora Bassa Project through some important agreement reviews.

Namely, a petroleum exploration development and production agreement (PEDPA) between Geo Associates and the Republic of Zimbabwe was reviewed and recommended for approval by an Inter-Ministerial Committee of the Zimbabwean government.

On top of this, a petroleum product sharing agreement (PPSA), which outlines the financial provisions for the project, is currently being reviewed and slated for completion in early 2021.

Together, these agreements are known as the product sharing agreement (PSA).

Invictus Managing Director Scott Macmillan the farm-in offer and the PEDPA approval sets the company up for a “transformational 2021” — especially in a year ravaged by the COVID-19 pandemic.

“Our progress of concluding the production sharing agreements and the farm-out process has been severely impacted by the pandemic restrictions which have been in place for most of the year, coupled with an extremely challenging oil industry environment,” Scott said.

“The company is working to complete the various agreements as soon as possible in order to conclude a transaction, commence the seismic acquisition and basin opening high impact drilling campaign,” he said.

Shares in IVZ saw a small spike on the ASX in early action today but have since retreated below the grey line. At 11:35 am AEDT, Invictus shares are down 1.61 per cent and trading at 6.1 cents each.