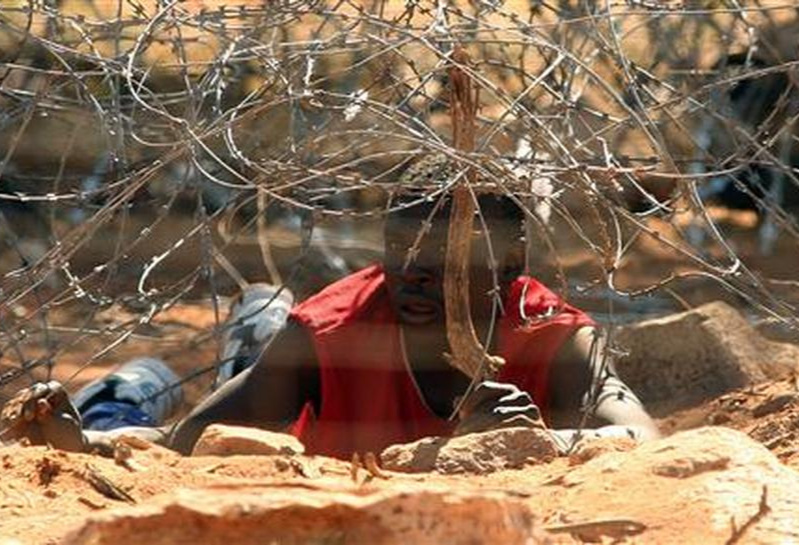 THE United Nations, through its International Organisation for Migration (IOM), has distributed agricultural inputs to migrant returnees and small-scale farmers in Lupane, Hwange and Gokwe South and North districts.

“It’s true IOM has distributed agricultural inputs to migrant returnees and small-scale farmers here in Gokwe. The returnees were given fertilisers, shovels, hoe, garden fork, maize seed among other implements,” he said.

In Gokwe, 226 returnees benefitted from the initiative,” he said.

Gwatirinda said this was a welcome gesture as it would give the returnees the needed start in life.

“We are very grateful and appreciative of the gesture and extension of agric inputs to our returnees who had nothing to start from after coming back home due to Covid-19 reasons,” he said.

He added that government was working with various partners on the development spectrum.

“Government is always working with partners on various spectrums of development. This should be as such and the relationship should just be as mutual as always. As we heed for Pfumvudza results and Vision 2030.

“The gesture will go a long way to bring the visions to fruition. Delinquent behaviour is curbed, crime is lessened and productive time and land is put to good use. Thanks to IOM,” he said.