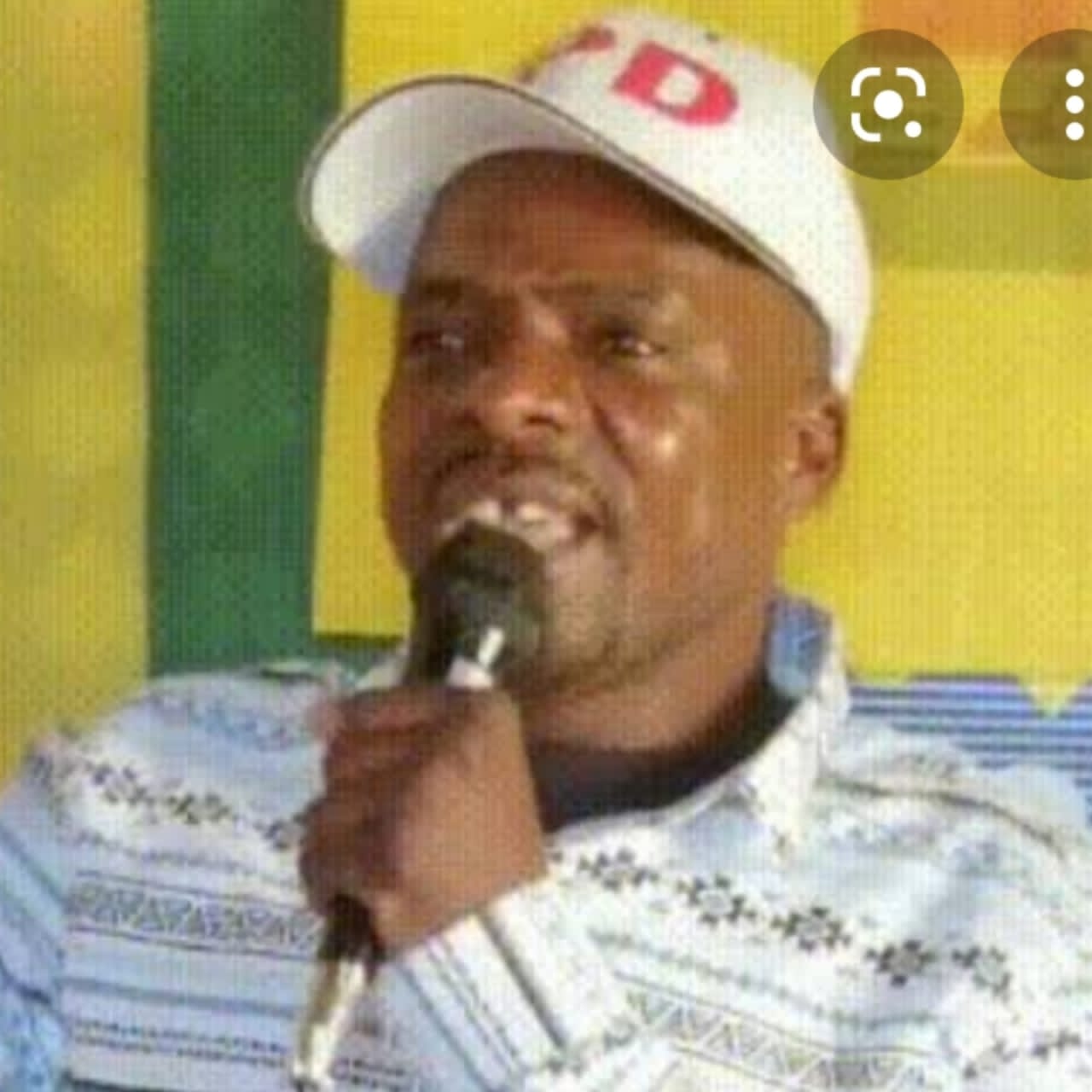 OPPOSITION political party Ideas Party of Democracy President (IPD) will be launching its first manifesto on 19 December in Gweru, the party’s president Herbert Chamuka has said.

Chamuka said all Zimbabweans should attend the event as the nation celebrates the party’s which he said had played a significant role in assisting Zimbabweans fight the Covid-19 pandemic over the past 21 months and alleviating poverty and hunger, under operation ‘Tora saga tiende’.

“We have a Covid-19 relief fund where we have been assisting Zimbabweans to buy whatever is needed to avoid covid, its spread and when one has tested positive…We are encouraging all Zimbabweans to come to the Midlands province on December 19 to witness this historical event which will also be live streamed on various social media platforms,” said Chamuka.

Chamuka said during the countdown to the presidential and parliamentary elections next year, Zimbabweans should shun violence adding that even on the 19th of December there should be an atmosphere of peace when IPD launches its manifesto.

“As voters we should respect democracy and other people’s choices when it comes to political parties. As IPD we are a party that supports peace and progress in this country hence our desire to see free and fair elections and economic development going forward,” he said.

He said IPD’s manifesto will among other intentions and motives, spell out their policies on the economy, infrastructure, education, job creation, foreign and domestic policies.