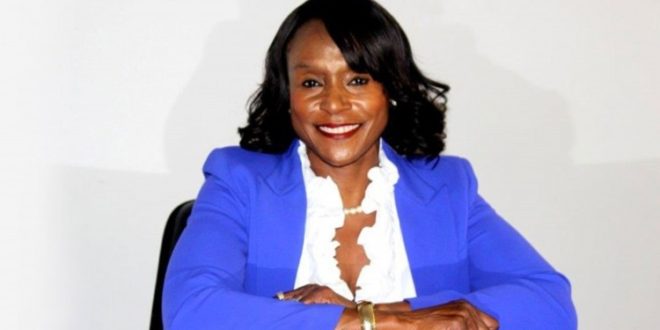 THE Insurance and Pensions Commission (IPEC) has accelerated institutional strengthening reforms in a bid to protect citizens and investors following a period of unjustified hyperinflation linked losses.

The current efforts are in line with recommendations of a report by the Justice Leslie Smith led commission of inquiry into pensions.

The which established that pensioners were duped by insurance companies which portrayed an image of bankruptcy during the hyperinflation era.

The commission then made recommendations calling for a raft of reforms to erect safety nets for avoidance of similar future losses.

“The Insurance and Pensions Commission Bill, the Insurance Bill and the Pension and Provident Funds Bill are currently before Parliament for amendment in line with the recommendation of the Commission of Inquiry. Once the three Bills are passed into law, they will go a long way in sanitising some of the deficiencies in the current legislation,” Muradzikwa said.

The IPEC boss said while awaiting the recommendations, guidelines continue to be issued to close the gap.

On institutional reforms, she said IPEC is being capacitated with requisite skills mix and head count to effectively supervise the industry and now has a fully-fledged Actuarial department headed by a qualified actuary.

She said the policyholder Protection Scheme has been provided for in the IPEC Bill whilst the government has transformed the Pay-As-You-Go Civil Service Pension Scheme to a funded scheme.

“IPEC has made significant progress in revamping the sector’s regulatory and supervisory frameworks in three fronts, namely: prudential supervision, market conduct regulation and Anti-Money Laundering and Combating the Financing of Terrorism. The supervisory standards are being aligned to regional and international benchmarks to enhance the protection of policyholders and pension scheme members,” she said.