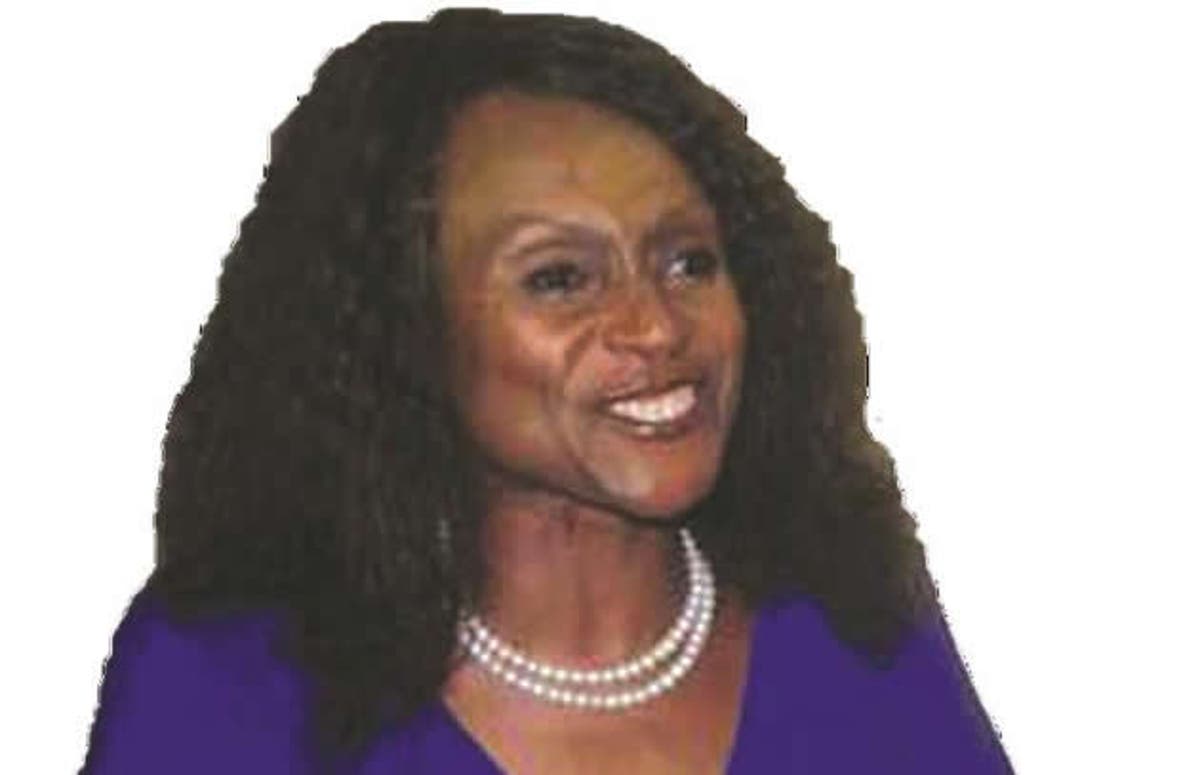 THE Insurance and Pensions Commission (IPEC) has bemoaned the slow progress in the resolution of losses incurred by pensioners during the country’s pre-2009 hyperinflationary era.

Pensioners lost their investments during the hyperinflationary era after insurance companies claimed that a substantial proportion of investments they made was eroded when the country’s economy hit the most turbulent period in its history.

During the time, independent estimates placed the country’s inflation at over 230 million percent with locals trading in trillions for minor transactions such as buying bread over the counter.

In attempts to remedy the losses incurred by policy holders, government appointed a Commission that was headed Justice Smith to enquire into the damage caused and to propose remedies to the crisis.

In 2019, the Commission of Inquiry established that many insurance companies had short-changed their clients by taking advantage of the tumultuous inflationary environment.

The Commission recommended payment of benefits covering the period.

“While we were working on the modalities for the compensation, we then had the 2019 currency reforms.

“IPEC had to then immediately work on a Guidance Paper to issue to the Industry to avoid the loss of value that happened in 2009.

“The Guidance Paper sought to ensure there is fair distribution of revaluation gains. We issued this paper in March 2020 and our regulated entities are at different levels of compliance,” she said.

The IPEC leader said the same Guidance Paper made it clear that insurance companies and pension funds were also expected to take into account the 2009 compensation issue and as a result, progress on the matter has been made.

She said work was in progress with stakeholders set to address the pre-2009 compensation issue comprehensively and a roadmap on the compensation exercise has since been crafted and will be shared with the public in due course.

“The Commission, together with stakeholders involved in this exercise, appreciate that time is of the essence; so, we are working flat out to ensure we bring closure on this matter.

“Indeed, there are pension funds that have already started addressing the compensation issue though we cannot disclose that at the moment. Our thrust is to ensure that we address the matter comprehensively,” added Muradzikwa.