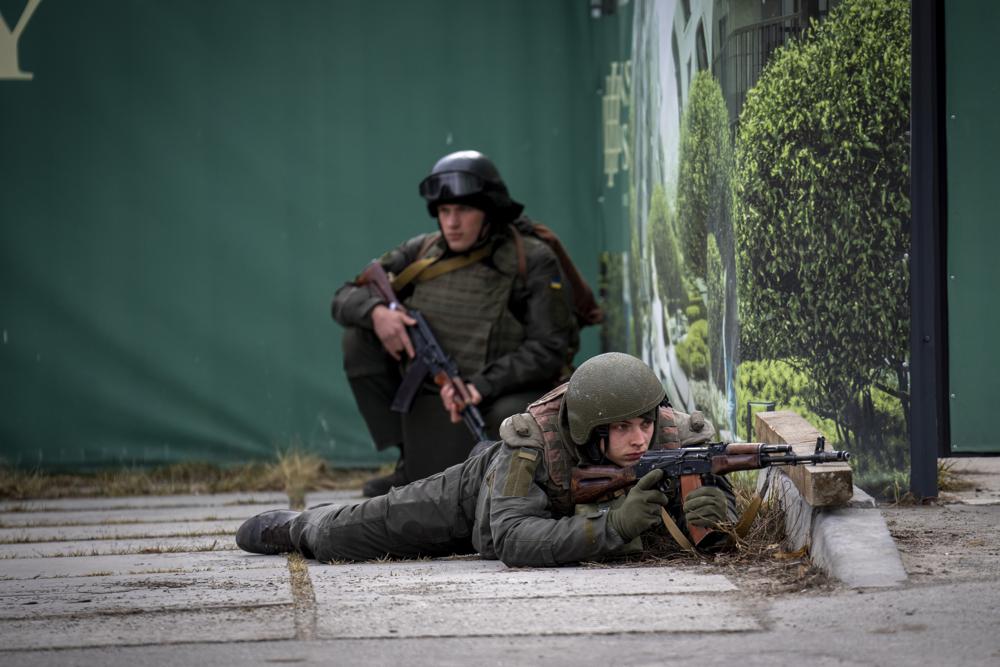 In a statement, the IPU executive committee said it stood by the people of Ukraine, calling the attack a violation of freedom, democracy, the rule of law, peace, and security as well as a flagrant violation of international law, including Article 51 of the United Nations (UN) Charter, the Geneva and Hague Conventions.

This was after the committee unanimously agreed to include the Ukraine crisis on its agenda among other issues regarding its member countries during the 287th Session of the executive committee of the IPU in Dubai, United Arab Emirates (UAE) where the war dominated the meeting.

Ukraine is a fully-fledged member of the IPU.

“We stand with the people of Ukraine. We express solidarity with our parliamentary brothers and sisters from the Verkhovna Rada, the Ukrainian parliament, a fully-fledged member of the IPU since 1999,” the statement reads.

“We, the members of the IPU executive committee, condemn in the strongest possible terms the Russian Federation’s invasion of Ukraine. It must stop now.”

The IPU appealed to the Russian parliament to join efforts to bring about a an end to the hostilities and seek a diplomatic solution to the conflict through dialogue.

The host speaker, IPU president Duarte Pacheco called for collective action in addressing a current myriad of global challenges which include pandemics and climate change.