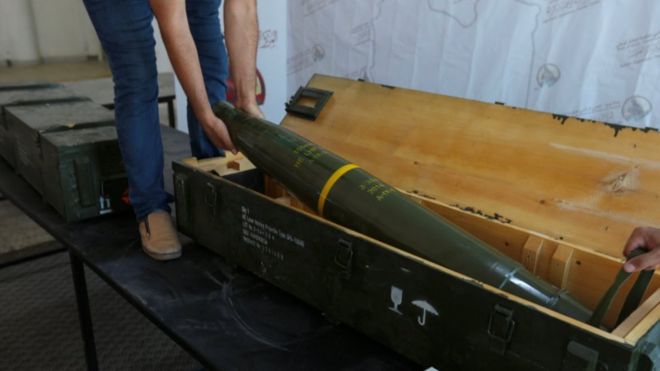 Iran has carried out a ballistic missile attack on air bases housing US forces in Iraq, in retaliation for the US killing of General Qasem Soleimani.

More than a dozen missiles launched from Iran struck two air bases in Irbil and Al Asad, west of Baghdad.
It is unclear if there have been any casualties.

The initial response from Washington has been muted. President Trump tweeted that all was well and said casualties and damage were being assessed.

Two Iraqi bases housing US and coalition troops were targeted – one at Al Asad and one in Irbil at about 2:00am local time (10.30pm GMT), just hours after the burial of Soleimani.

The Al Asad airbase – located in the Anbar province of western Iraq – was hit by at least six missiles.

Iran’s Supreme Leader Ayatollah Khamenei said the attack was “a slap in the face” for the US.

“When it comes to confrontation, military action of this kind is not enough. What is important is that the corrupt presence of the United States should come to an end,” he said.