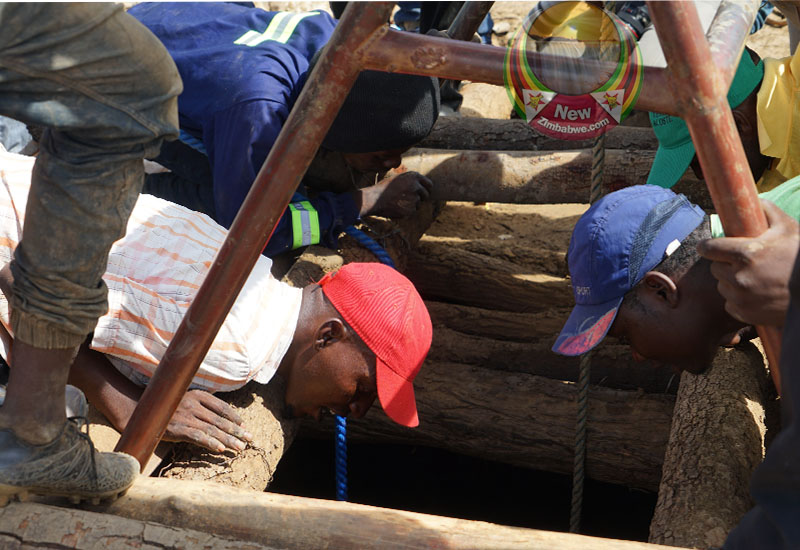 THE Iranian has expressed deep regret over the recent tragic incident in Zimbabwe’s Battlefields mine, which has so far killed tens of people.

In a statement earlier this week, Foreign Ministry Spokesman Bahram Qassemi offered sympathy to the Zimbabwean nation and government and the bereaved families of the victims.

Local rescuers pulled the bodies of at least 24 illegal gold miners out of mine shafts that were flooded earlier, and rescued eight more alive, officials and witnesses said on Saturday.

The accident involving about 70 miners at Battlefields, between Kadoma and Kwekwe, has shone a light on the risks run by illegal gold miners, who last year contributed a large part of Zimbabwe’s record 33 tonne bullion output.

The government has declared the incident a disaster.